The incident occurred during Pakistan's second innings when Broad had Yasir out caught behind on 33 before giving him an earful. 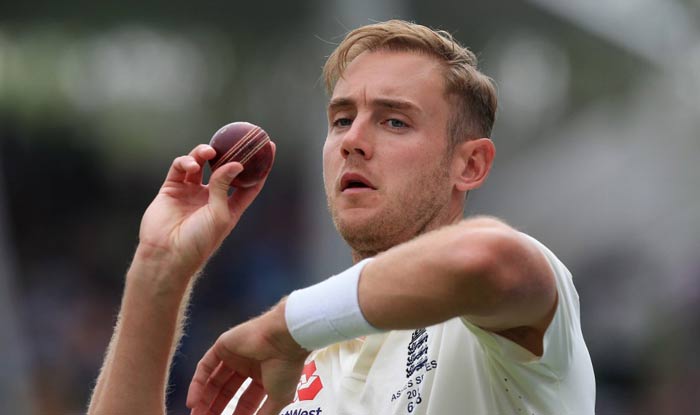 England fast bowler Stuart Broad has been docked 15 per cent of his match fee for inappropriate behaviour during the first Test against Pakistan in Manchester last week. Broad was found guilty of using “inappropriate language” against Yasir Shah and was fined by his father and ICC match referee Chris Broad.

The incident occurred during Pakistan’s second innings when Broad had Yasir out caught behind on 33 before giving him an earful. The Englishman was found to have breached Article 2.5 of the ICC Code of Conduct for Players and Player Support Personnel.

The 34-year-old admitted to the offence and accepted the sanction meaning no hearing was needed.

“Broad admitted the offence and accepted the sanction proposed by Chris Broad of the Emirates ICC Elite Panel of Match Referees and ratified by the ICC Cricket Operations department as per the COVID-19 interim playing regulations. There was no need for a formal hearing,” the ICC said in a media release on Tuesday.

Apart from the fine, “one demerit point has been added to the disciplinary record of Broad, for whom it was the third offence in a 24-month period, taking his cumulative demerit points to three.”

His previous two offences were in January this year during the South Africa tour at the Wanderers and August 2018 against India at Trent Bridge.

England won the first Test by three wickets, successfully chasing 277 on the fourth day to take a 1-o lead in the three-match series against Pakistan. The second Test starts from Thursday at the Ageas Bowl in Southampton. 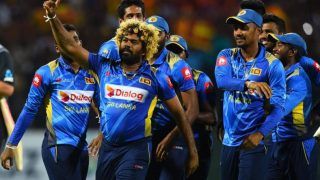