The 36-year-old now ends his 20-year cricketing career which saw him represent England on 142 occasions across all formats, including 23 Test caps. Bresnan was a member in England winning the 2010/11 Ashes in Australia and the T20 World Cup 2010 trophy in the West Indies. 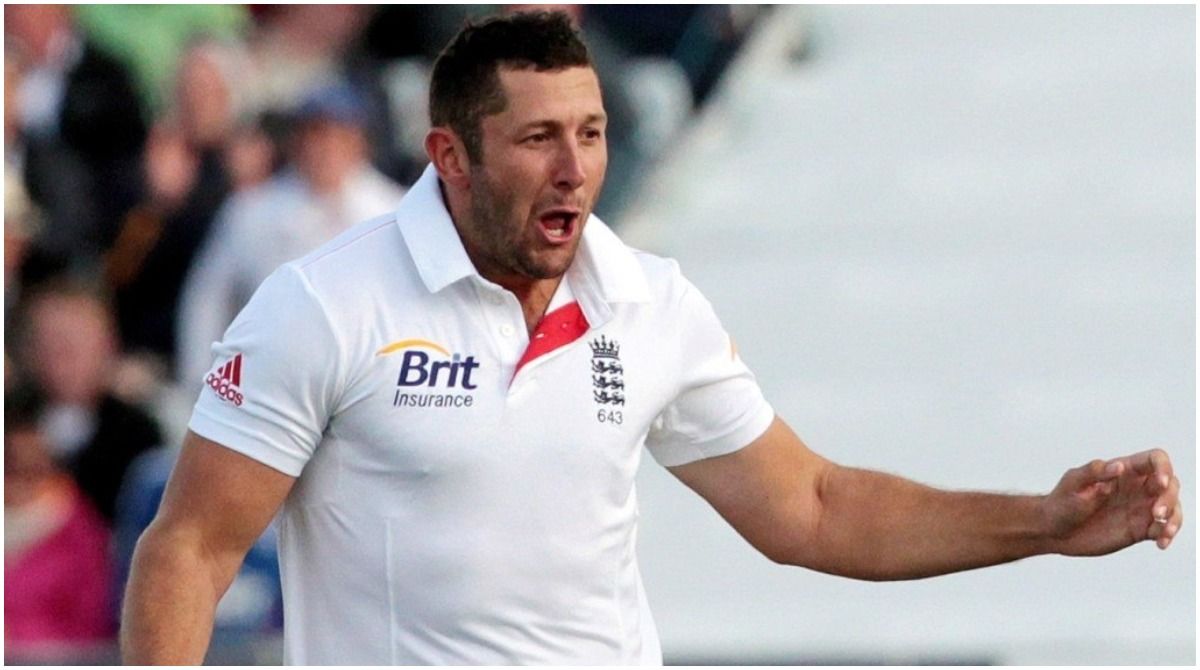 Birmingham: England all-rounder Tim Bresnan has announced his retirement from all forms of cricket, said his county side Warwickshire on Monday. The 36-year-old now ends his 20-year cricketing career which saw him represent England on 142 occasions across all formats, including 23 Test caps. Bresnan was a member in England winning the 2010/11 Ashes in Australia and the T20 World Cup 2010 trophy in the West Indies.

“This has been an incredibly tough decision, but after returning to winter training I feel that this is the right time. I have continued to work hard throughout the off-season to prepare for my 21st professional year, but deep down I feel I can’t reach the high standards that I set myself and my teammates. The hunger and enthusiasm that I have for the game I love will never leave me, but whilst my head is willing to tackle the 2022 season, my body is not,” said Bresnan in a statement.

In the domestic arena, Bresnan played for his home county of Yorkshire from 2001 to 2019 before spending two seasons at Warwickshire which culminated in helping them claim an eighth County Championship title last year. Overall, in first-class cricket, Bresnan amassed 7,138 runs, including seven centuries and scalped 575 wickets comprising nine five-wicket hauls.

“I will always look back at my career with immense pride and it’s been an absolute honour to represent Warwickshire, my home county and country. Growing up I never would have believed how lucky I was to play with and against some of the finest cricketers to grace the game. I’ve been incredibly fortunate to represent England and Yorkshire and those memories will never leave me. The opportunity to wear the Three Lions is something that should never be taken for granted and I’m proud to have played a very small part in our country’s storied history,” added Bresnan.

Warwickshire director of cricket Paul Farbrace said Bresnan had an astounding career and was a marvellous servant of the game.

“His performances for the Club have been exemplary and the impact he made on that final day against Somerset will be something that no Bear will ever forget. During his international career, Tim rose to the occasion when his country needed him and his achievements on the biggest stage show how talented and driven, he is.

“Knowing when to retire is an incredibly difficult decision for every professional sports man and woman and I know how much time and thought Tim would have made to reach this conclusion. Tim has certainly made his mark on this Club and his impact will be missed. We will look to replace him on and off-the-field, whilst welcoming back with open arms when he returns to Edgbaston.” 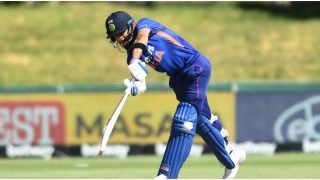 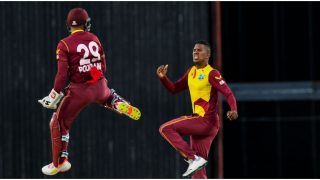