Sam Curran complained of being unwell and will no longer take part in the practice match being played at the Ageas Bowl. 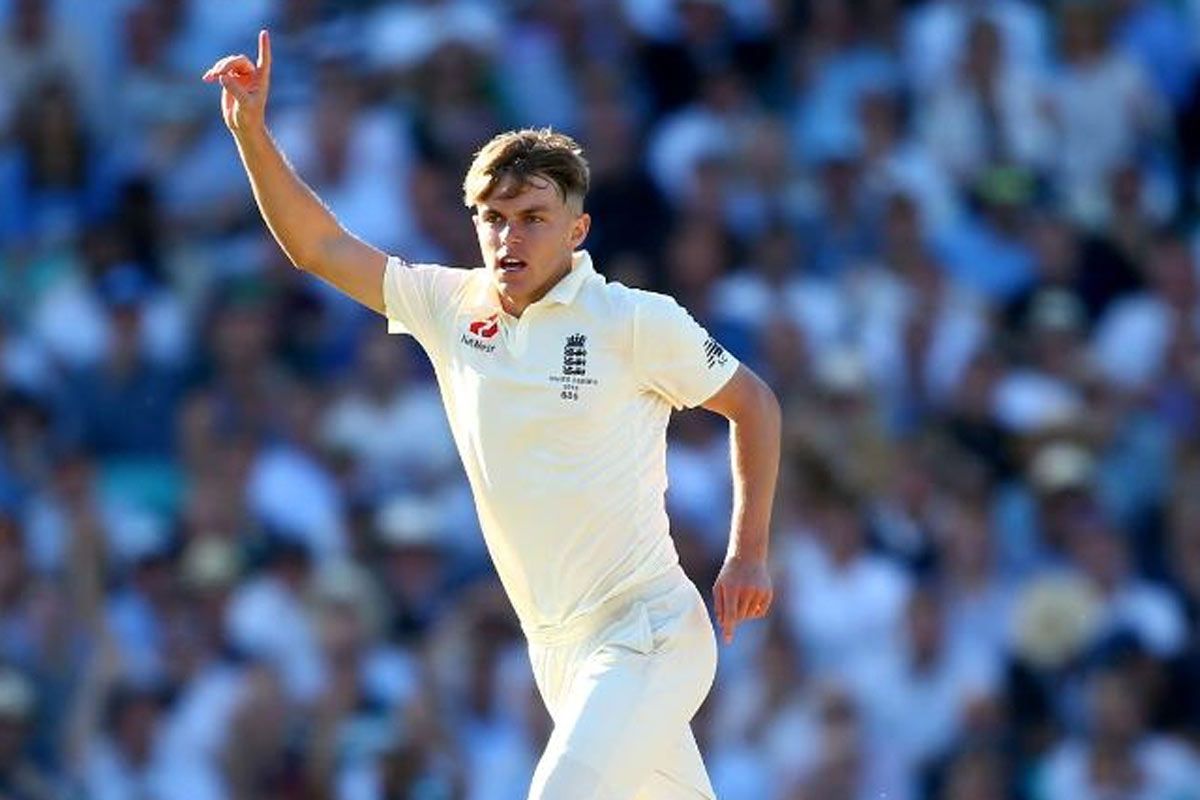 England allrounder Sam Curran is self-isolating at the Ageas Bowl after undergoing coronavirus test during the ongoing intra-squad warm-up match for the upcoming West Indies series. Curran complained of being unwell and will no longer take part in the practice match being played between teams led by Ben Stokes and Jos Buttler.

“England all-rounder Sam Curran has had sickness and diarrhoea overnight,” England and Wales Cricket Board (ECB) said in a statement on Thursday. “He is feeling better this afternoon, and has been self-isolating in his room at the Ageas Bowl. He will play no further part in the practice match.”

“He has been monitored by the team doctor throughout and was tested for COVID-19 earlier today,” it added.

Curran scored 15 not out on the opening day of the warm-up match.

ECB had earlier said it carried out over 700 coronavirus tests for players, support staff, match officials, its own staff, hotel staff among others with all returning negative.

The three-match Test series is set to get underway from July 8 and will mark the resumption of international cricket that has been put on hold due to the coronavirus pandemic.

The matches will be played at two venues – Rose Bowl in Southampton and Old Trafford in Manchester.

The cricketers will remain in a bio-secure environment.

England’s 30-member group has been training at Ageas Bowl since June 23.

Test captain Joe Root though has left the group to be attend the birth of of his child with Stokes to captain England in the first Test. 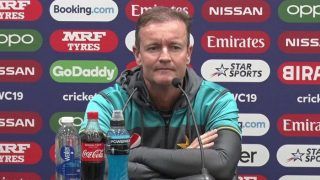 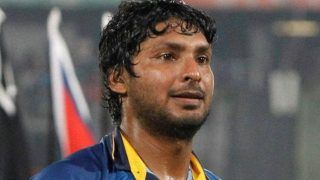