England is set to return Pakistan as a test team after a span of 17 years. England toured Pakistan for a 7 match T20I series in the build-up to the World Cup. Moeen Ali acted as the stand in captain for injured Jos Buttler and led his side to a series victory by 4-3.

New Delhi: England is set to return to Pakistan as a test team after 17 years. England toured Pakistan for a 7-match T20I series in the build-up to the World Cup. Moeen Ali acted as the stand-in captain for injured Jos Buttler and led his side to a series victory by 4-3.

England alongside New Zealand canceled their respective tour of Pakistan last year. England would now be returning to Pakistan for a three-match Test series in December. England Cricket Board on Wednesday announced a 15-member squad for the Pakistan tour.

Ben Stokes would be leading the team once again and would have players like Joe Root and James Anderson with him. Liam Livingstone and Will Jacks are expected to make their test debuts in this series after the call-ups.

ECB Managing Director for England Men’s Cricket, Rob Key addressed the squad selection and said “We are looking forward to touring Pakistan as a Test team for the first time since 2005. It will be a historic tour and a compelling series against a good side.

“The selectors have picked a squad for the conditions we can expect in Pakistan. There is a strong blend of youth and experience and players who will adapt well to the types of pitches we are likely to get across the three-match series.

“I wish the players every success, especially those new to the squad and those returning after a period of time away.”

England has been one of the most dominant test sides lately under the guidance of New Zealand great Brendon McCullum. They would be looking forward to adding another accolade to their name after winning the test series on Pakistan’s soil. 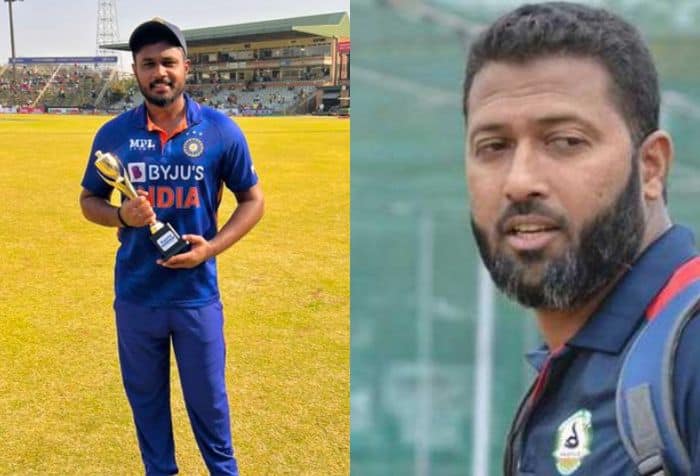 Samson Has Been Impressive But Can Not Think Of Replacing Pant: Former Indian Cricketer Doubts Sanju To Get World Cup Spot 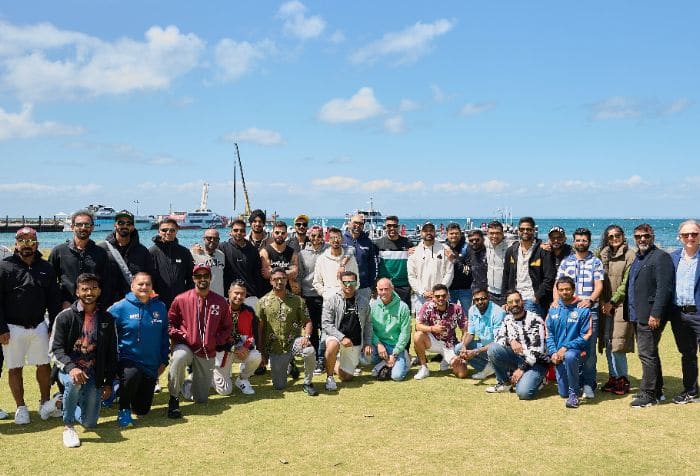