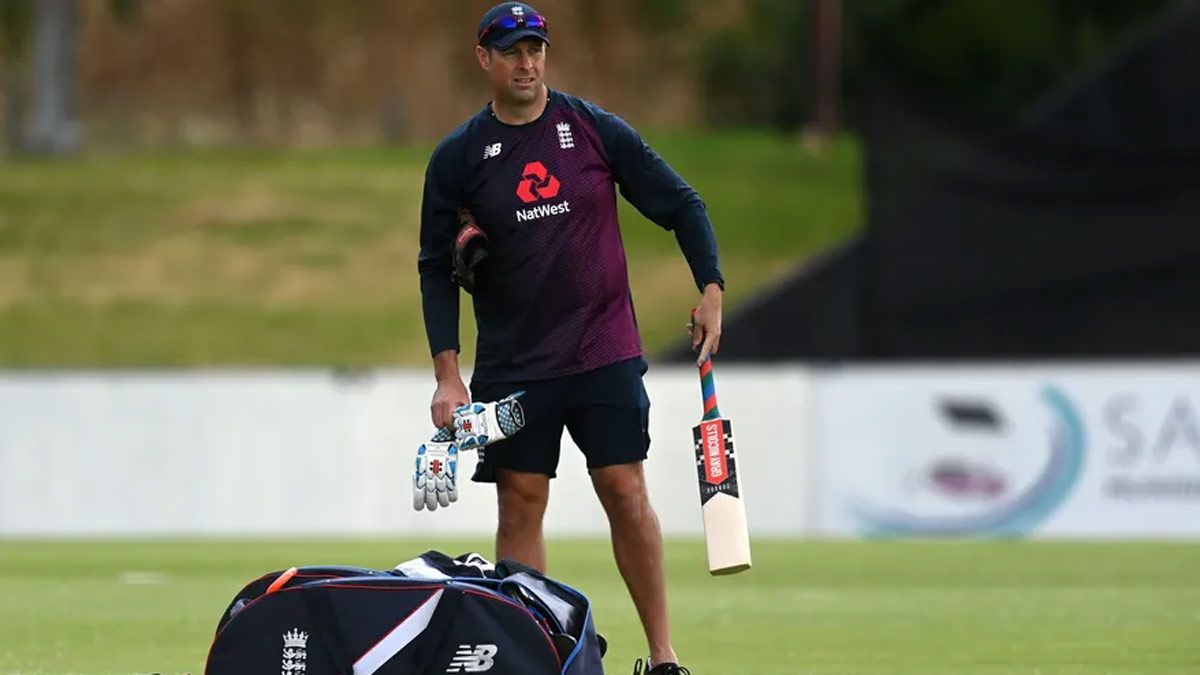 England have announced several appointments to their vacant coaching positions including Marcus Trescothick as their new elite batting coach. Apart from Trescothick, Jon Lewis has joined as the elite pace bowling coach while Jeetan Patel as elite spin bowling coach.

Trescothick had been part of England touring party for the white-ball series in South Africa but didn’t accompany them on the subsequent Test series in Sri Lanka and the ongoing India tour. Jacques Kallis filled in as a consultant for the Sri Lanka tour while Jonathan Trott has taken over in India.

“This is a great opportunity which will allow me to further my coaching career and gain more experience,” Trescothick said in a Somerset press release. “It’s a decision that comes with a heavy heart, but I think that it is the right move for me at this time. I’ll be working across different areas from Young Lions, to Lions and also with the First Team as well.”

“It’s about preparing batters and getting them ready to move on to higher honours as they go along. The fact that I can do a few different roles within the position will really help me develop and give me exposure to some high-level coaching.

“I want to further my career so that I can eventually become a Head Coach at a domestic County with the hope of moving into International cricket somewhere down the line. To do that I need to branch out and look at different environments in order to get a better understanding of certain things, and this will certainly give me the opportunity to do that,” he added.

Lewis will vacate his role as Young Lions head coach to join the coaching setup on a permanent basis as will former New Zealand spinner Patel who has had several short-term stints with the men’s team. Both are currently in India with the touring squad. 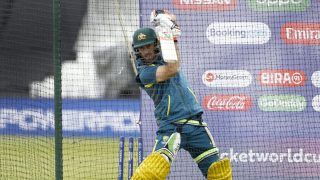 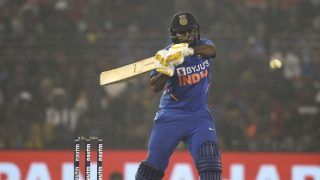