'Bairstow has scored more runs in the last 25 days than Kohli has in the last 18 months,' Barmy Army had tweeted with a picture of Kohli shushing Bairstow.

Birmingham: England’s new ‘bazball’ approach to Test cricket has seen them do some crazy stuff in recent few weeks. After comprehensively defeating New Zealand in a three-match series, England pulled off a historic 378-run chase against India at Edgbaston to level the Pataudi Trophy 2-2. India dominated the game for most part of the first three days but England turned things around on the fourth day. They restricted India from posting a total beyond their reach before chasing 378 in just 76 overs to script history.

Meanwhile, after a historic win at Edgbaston, the official Instagram handle of the England team mocked Virat Kohli. They shared pictures of Kohli shushing Jonny Bairstow. The same pics were shared on the official page of Barmy Army with a caption, “Bairstow has scored more runs in the last 25 days than Kohli has in the last 18 months.”

A post shared by We Are England Cricket (@englandcricket)

Bairstow has scored more runs in the last 25 days than Kohli has in the last 18 months.#ENGvIND pic.twitter.com/RJ6QWAJFxL

Notably, Virat Kohli and Jonny Bairstow got involved in a heated argument during England’s first innings. Kohli’s provoke motivated Bairstow as he turned on the beast mode and whacked a sensational century. Bairstow continued his top run in the second innings as well and scored another century to help England create history. Along with Bairstow, Joe Root also smashed a century, stitching an unbeaten 269-run partnership with Jonny Bairstow.

Meanwhile, the post didn’t go well with the Indian fans who hit back at England cricket by epic replies.

Your Jonny is not even close to the King Kohli when it comes to all formats so you better ?

Even Official Handles use Kohli to get reach. Shows the obsession

ECB should be ashamed of this act.

If anyone who had followed Virat through his career,his passion towards the game hasn’t changed a bit.

The appointment of Brendon McCullum as head coach has given new dynamics to the England team, who look ruthless at the moment. The freedom given by McCullum is paying dividends as players are able to play their natural game. The likes of Jonny Bairstow and Ben Stokes are much more dangerous when they are in attacking mode. 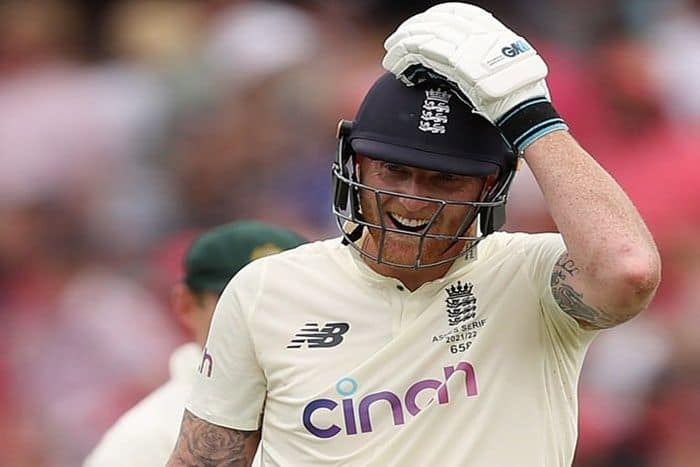