International cricket is also set to return next month with England hosting West Indies for a three-match Test series. 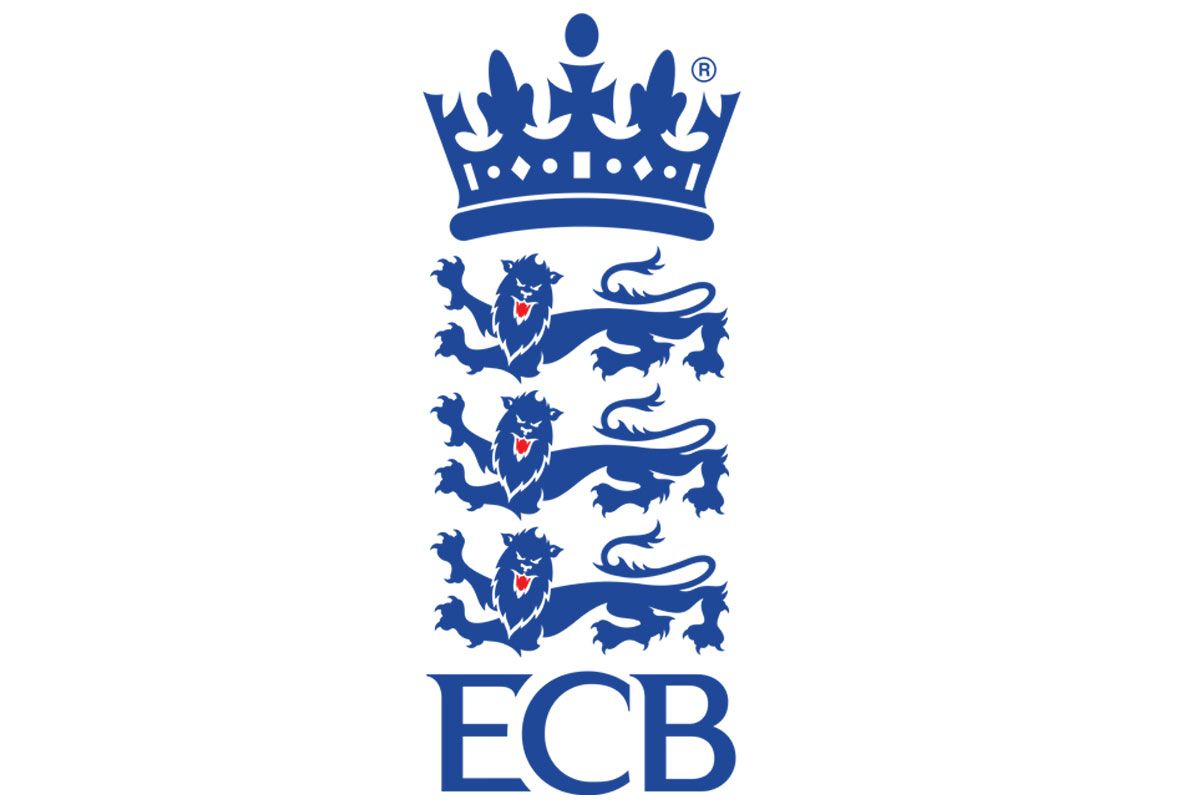 The England and Wales Cricket Board (ECB) has announced the start of delayed domestic season from August 1 when County Championship will get underway.

County cricket was originally scheduled to start in April but was delayed due to the coronavirus pandemic.

The formats to be played during the delayed men’s county season will be decided by the 18 county teams in early July and a new fixture to be published subsequently.

“A commitment to play women’s domestic cricket in 2020 has also been made, but may differ from the planned rollout of the new women’s elite domestic structure,” ECB said in a statement on Monday.

The preparation and planning for the season across the men’s and women’s domestic game remains subject to ongoing advice from Government and medical professionals with the safety of players, staff and officials the first priority,” it added.

Calling it a ‘significant step’, ECB chief executive officer Tom Harrison said the preparation and planning will be subject to the guidelines from government and medical professionals.

“It is a significant step for our game that we are able to approve the start of the men’s domestic season for 1 August and one which will be welcomed by everyone connected with County Cricket,” he said.

”It follows extensive consultation between the 18 First-Class Counties, the Professionals Cricketers’ Association and ECB and has only been achievable thanks to the significant hard work that continues to occur as we prepare for a domestic season unlike any the game has faced before.

“It must be stressed that the safety of our players, staff and officials has been the first priority through all discussions and Government guidance will continue to shape our planning and preparation.

International cricket is set to return next month with England hosting West Indies for a three-match Test series. 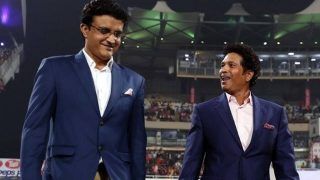 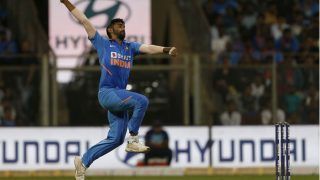