Archer made his debut for the club in July 2016 and has since picked 196 wickets in 97 innings across formats.

England fast bowler Jofra Archer has signed a two-year contract extension with Sussex County until the end of the 2022 season, the club made the announced on Thursday. With this new deal, Archer has further strengthened his relationship with the club that gave him the first chance in England after he arrived from Barbados in 2016. From making his club debut in July 2016, Archer never looked back and established himself as one of the premier fast bowlers in the country.

However, due to his national commitments with the England cricket team – the 24-year-old rarely gets to play for his County. In first-class cricket for the county, Jofra has returned 131 wickets in 28 matches.

“Sussex gave me my opportunity right at the beginning of my career, so I am very happy to commit long term to the club,” Archer was quoted as saying on the Sussex’s website on Thursday (March 5). “I really do enjoy playing with everyone here at Sussex and it was really nice to come back down last year to play a few games with the lads.

“It’s the same club that I left it as and it’s nice to know nothing has changed. Sometimes people sit in my space in the dressing room now, but that’s fine! It most definitely still feels special to pull on the Sussex shirt.”

The Barbados-born star rose to fame when he bowled the decisive Super Over that helped England to lift their maiden ICC Cricket World Cup title. The hosts beat New Zealand on boundary count to win the elusive crown.

Archer’s outstanding performances for the County led to an England debut in May 2019. In just seven Test matches, Archer has 30 wickets, including three five-wicket hauls

The deal will keep him at Sussex — who are presently in the second tier of the county championship – till at least the end of the 2022 season. 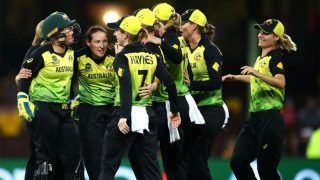 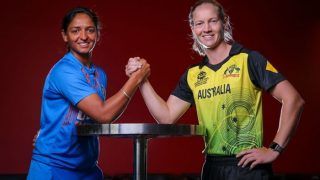