Glenn had returned from Australia after taking part in the T20 World Cup when the coronanvirus-forced lockdown began in England in April. 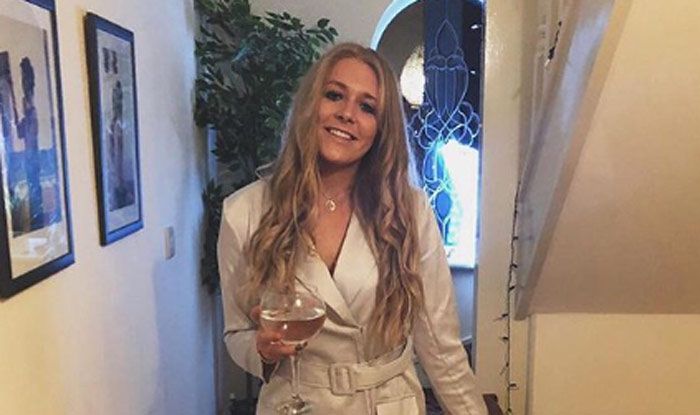 England legspinner Sarah Glenn has said a stranger bumped into her and laughed and a week later, she got infected with coronavirus. Glenn was recently announced as the England woman cricketer of the year.

Glenn had returned from Australia after taking part in the T20 World Cup when the coronanvirus-forced lockdown began in England in April. And she suspects to have contracted the virus after getting out of the house to buy essentials one day.

“I had to get out of the house one day and we needed a food shop so I offered. I came across this bloke who bumped into me and laughed. I think he was drunk. Me and the lady at the till were in shock,” Glenn told The Telegraph.

“I felt really uncomfortable. It was my first and only shopping experience in lockdown and it was awful. He bumped into me again, so I walked out. I came home so angry. I said to my parents, ‘If I get ill next week I’m going to be fuming’. And there I was next week in bed. It was not great,” she added.

The 21-year-old said she gets angry when young people claim they won’t get the virus. “It really opened my eyes and I start to get angry when young people say, ‘Oh we will be fine’. No. I’m a fit young athlete and I was a bit worried. I had a couple of bad nights so I get annoyed by that. I did not realise how much it affected your lungs and it took me a long time to get over it,” she said.

Currently isolating in a hotel in Adelaide, Glenn is gearing up for the Women’s Big Bash League. 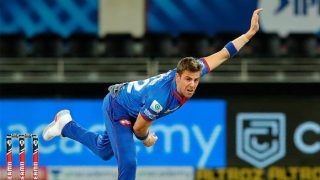 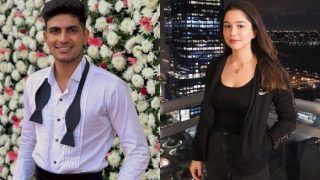