Former batter Ian Bell feels England need to bring back the traditional selection panel to choose squads as it would provide a different perspective. 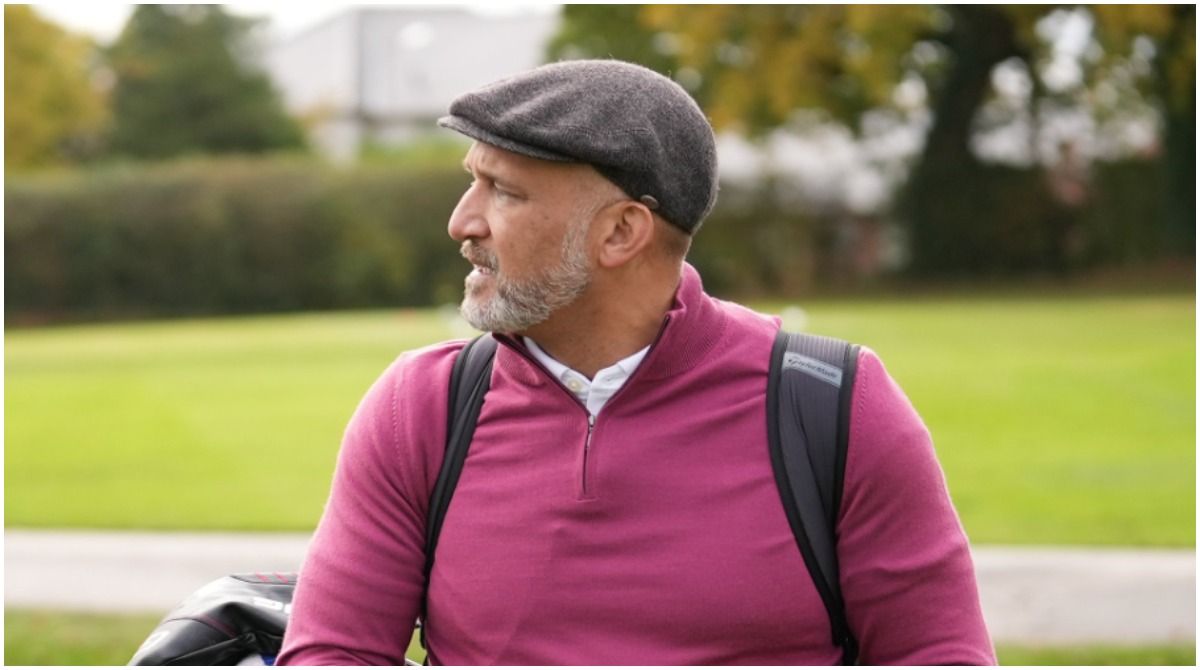 Melbourne: Former batter Ian Bell feels England need to bring back the traditional selection panel to choose squads as it would provide a different perspective. The post of national selector of England’s men’s cricket team was made redundant as part of a restructuring process after more than a century by the England and Wales Cricket Board (ECB) earlier this year.

Ed Smith, who had held the post for three years, left in April. Since then the responsibility of picking the national squads lies with head coach Chris Silverwood while captains Joe Root and Eoin Morgan help him in selecting the playing XIs.

But in the aftermath of England’s surrender in the first three Ashes Tests, Bell called for restoration of the panel instead of handing all powers to the head coach.

“One of the hardest things, and I was very shocked if I’m honest with you, was when we went away from the chairman of selectors thing,” he told ‘Sportsday’.

“Even looking at it from a player’s point of view you’re not stupid enough to think (Chris Silverwood) is not part of selection, but since he is head selector, how would you have the honest conversations with the head coach and say, ‘I might be struggling a little bit here’, because he is the man who’s making all the decisions.

The 39-year-old, who has played 118 Tests, 161 ODIs and 8 T20Is for England, feels someone who is not present in the dressing room and not interacting with players on a daily basis will be more suited for the job.

“I think you need a chairman of selectors who sits outside of the dressing room sometimes, who’s not attached to all the players emotionally or what’s going on a daily basis and can actually see things from a different set of eyes, which I think is really important.”

England’s selection over the past three matches has been met with sharp criticism.

Pacers James Anderson and Stuart Broad were rested on a bowler-friendly pitch in Brisbane while Mark Wood and spinner Jack Leach were dropped from the Adelaide Test where the pitch aided spinners.

Down 0-2, Silverwood made four changes going into the Boxing Day Test but to no avail as England succumbed to an embarrassing innings and 14-run loss inside three days at the MCG.

The changes yielded no result as Australia took an unassailable 3-0 lead in the five-Test series to retain the Urn.

“When you look at it now, you look at some of the selections we’ve had and decisions we’ve made at the toss, it’s been very internal, there’s not been a lot of advice from those outside who aren’t in those day-to-day training sessions and in the bubble and it all becomes a bit emotional,” Bell said.

“They need another set of eyes helping them to make these decisions.” 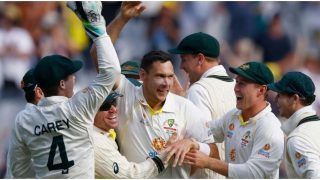 Ashes 2021: Scott Boland a Workhorse, Will Not Be a One-Test Wonder, Says Victoria Coach Chris Rogers 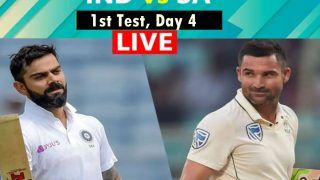