Archer may have a hint of where his medal might be. 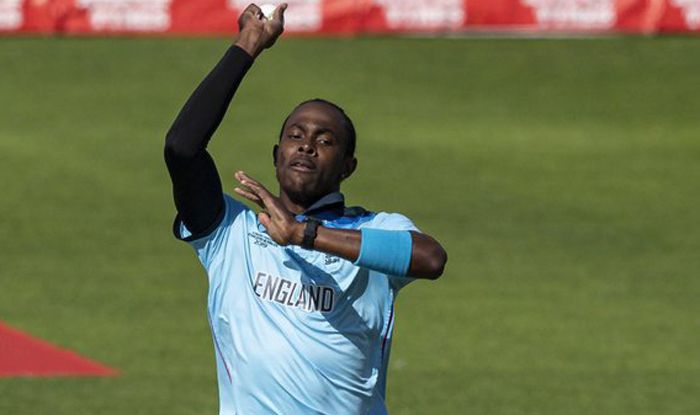 England fast bowler Jofra Archer on Saturday revealed he accidentally lost his World Cup winning medal while moving places and that he’s “gone mad” looking for the piece of silver he and the rest of England’s World Cup winning members received after lifting the trophy last year in July.

However, Archer, who lives in Sussex and who grabbed 23 wickets, the most of a bowler of any member of the winning squad, may have gotten a hint where his medal might be.

“I had it hanging off a portrait someone did for me and sent to me, I had my medal hanging on that,” the England quick told BBC Radio. “I moved flat and the picture is on the new wall but there’s no medal. I turned the house upside down for about a week but I still haven’t managed to find it. I know it should be in the house so I will keep eyes out for it but I’ve gone mad looking for it already.”

Archer bowled the highly-crucial Super Over after England and New Zealand’s scores were levelled after 50 overs during the World Cup final. Having conceded 42 off 10, Archer, bowling the over had to defend 16, a goal he was eventually able to accomplish. But if you ask Archer, he was reluctant to bowl the all-important over when captain Eoin Morgan turned to him.

“Pretty late. I wasn’t sure until I had to go down there and warm up,” he revealed.

“That doesn’t mean I didn’t want it. I just didn’t think I was in a position to volunteer. I was just coming into the team; I’d played the least amount of games in the squad. I didn’t think it was my time to volunteer. It was the only Super Over of the whole tournament, I never actually thought about it or planned for the situation, it just happened.” 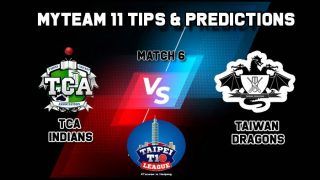 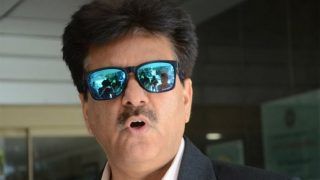