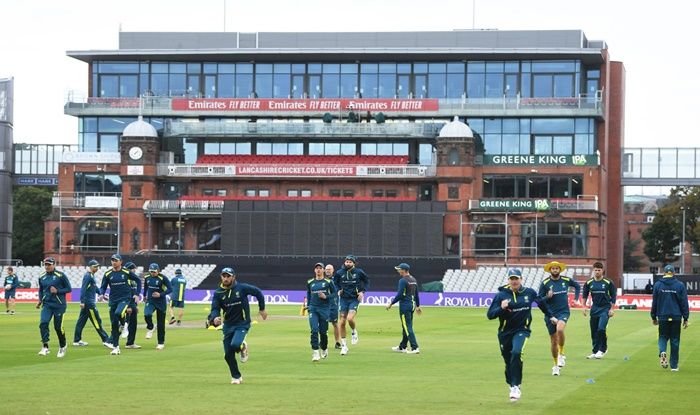 Traditional rivals England host Australia in a 50-overs match at Old Trafford, Manchester on Friday in the first ODI. This will also be the first meeting between the two top sides in the format for the first time since the 2019 World Cup where Australia lost to England in the semis.

The three-match ODI series is part of the ICC Cricket World Cup Super League that will determine who plays at the next ODI World Cup scheduled to be played in India in 2023.

Even without Ben Stokes in the side, the hosts will start favourites in the ODI opener because they have a good know-how of the conditions. 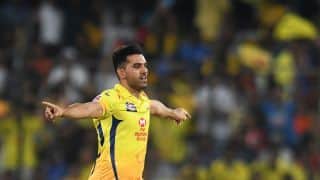