England batsman Dawid Malan is not a sure starter despite averaging close to 50 in T20Is and says he can only be compared to guys like Virat Kohli if he played at least 50 games.

The 33-year-old got to play regularly against Pakistan and Australia in absence of Jason Roy and Ben Stokes.

“The type of player I am, I quite like to know where I stand in the team set up, which is why I said when you get played in the series you know exactly what you are going to do.

“I don’t think I am anywhere near Virat Kohli and those guys even though the numbers suggest. May be if I payed 50 games then I can be compared to some extent,” Malan was quoted as saying by ESPNcricinfo.

Not being a certain starter in the team is tough but Malan said he is doing what is in his control and that is to keep piling on the runs.

“It’s been tough. We all know how good the players are that hold those positions. Their records over the last four or five years have been fantastic. For anyone to break in, you have to be extremely consistent and win games of cricket for England,” he said.

“I’m obviously aware that guys like Jason and Stokesy will come back at some point, and it’s my job to score as many runs as I can in the opportunities I have to put pressure on them and Morgs (Morgan) and the selectors when it comes down to it.” 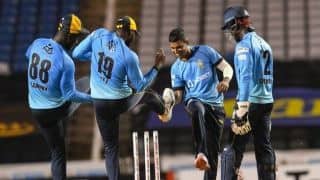 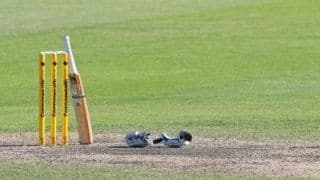