Jason Roy has been passed fit and selected in a 14-member squad to face Australia in a three-match ODI series, starting Friday.

Explosive batsman Jason Roy has been added to the England squad for the three-match ODI series against Australia, beginning Friday (September 11) at Old Trafford, Manchester. Roy had missed T20 series against Pakistan and Australia with a side strain.

In a media statement, the England and Wales Cricket Board (ECB) on Wednesday also informed that Dawid Malan has been named as a reserve. The middle-order batsman was in explosive form in the T20I series as he scored with 129 runs and played a crucial role in England’s 2-1 win over Australia in Southampton. Courtesy his performance, Malan has moved to the numero uno spot in ICC T20I rankings for batsmen.

Joe Denly, who was originally named in the squad as a reserve, has left the bio-secure bubble and returned to Kent. 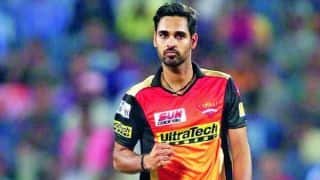 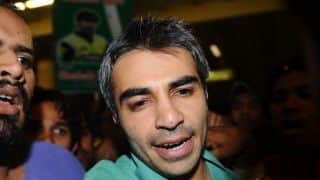