Malan starred with the bat as he scored 66 off 43 balls to help the hosts post 162 for seven. 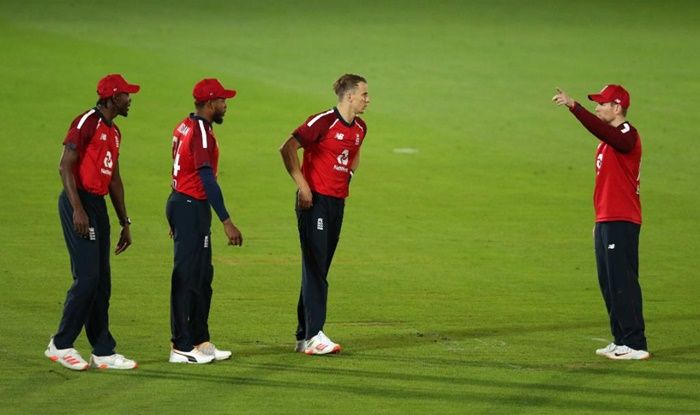 Australia choked in their first international game since March as they lost to hosts England by two runs at Southampton on Friday. Dawid Malan starred with the bat as he scored 66 off 43 balls to help the hosts post 162 for seven. Australia were comfortable placed in the chase after a brilliant start by David Warner and Aaron Finch put on 98 runs in the first 11 overs. The Finch-led side needed 39 from 36 balls with nine wickets and hand and they choked.

But then four wickets in a space of 14 deliveries swung the match back in favour of the hosts. With 15 needed in the last over, Marcus Stoinis smashed the second ball of the over from Sam Curran for a six, leaving nine to get off four deliveries. But all they could be manage twos and threes of the last four deliveries as the all-important boundary eluded them. Jofra Archer and Adil Rashid were the pick of the bowlers as they picked up two wickets apiece.

Earlier in the day, Australia won the toss and opted to field first. England got off to a shaky start, as they lost Jonny Bairstow (8) early in the piece. Buttler (44) and Malan looked in top form as they got the innings back on track.

But then, the middle-order, like Australia collapsed as nobody got to the double-digits and all they could put on the board was 162. Tom Banton (8), Eoin Morgan (5), Moeen Ali (2) and Sam Curran (6) fell in quick succession and they set the hosts back.

Both the sides will look to sort out their middle-order woes when they square off next. 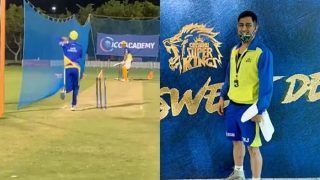 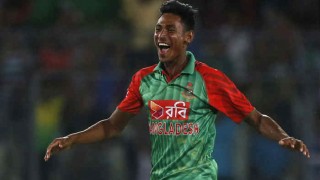