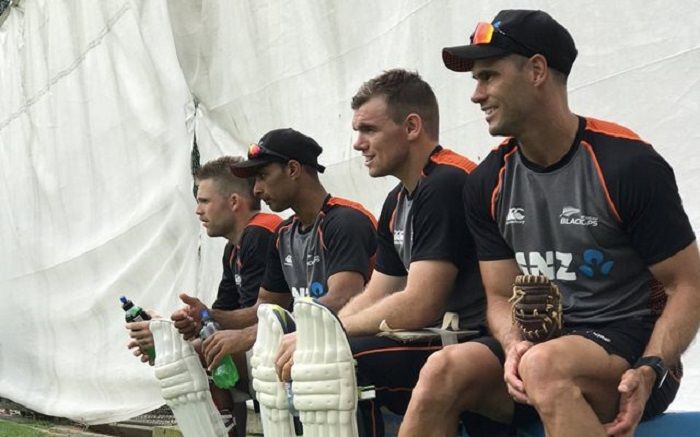 The innings defeat at the Bay Oval was England’s third defeat in five overseas Tests this year, and it once again exposed their two perennial issues- lack of big scores and the recent slump in form of Joe Root and their bowlers’ inability to take wickets on flat decks. The second Test between New Zealand and England:

TOSS The toss between New Zealand and England will take place at 3:00 AM IST on November 28. 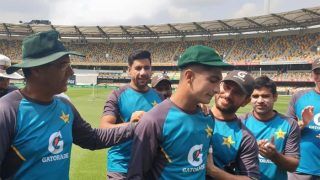 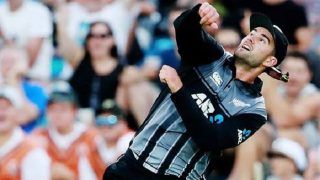