Pakistan have been fined for a slow over-rate in their first Test win over England at Lord’s. Pakistan captain Sarfraz Ahmed has been fined 60 per cent of his match fee, with the rest of the players fined 30 per cent. If Pakistan commit another offence inside 12 months with Sarfraz as captain, he will be suspended.

In announcing the sanctions, the International Cricket Council said Sarfraz had pleaded guilty and as such avoided a formal hearing.Pakistan won by nine wickets on Sunday to take the lead in the two-Test series.

Jeff Crowe, of the Elite Panel of ICC Match Referees, imposed the fine after Sarfraz’s side were ruled to be three overs short of their target when time allowances were taken into consideration. The charge was levelled by on-field umpires Paul Reiffel and Rod Tucker, third umpire Bruce Oxenford and fourth umpire Rob Bailey. 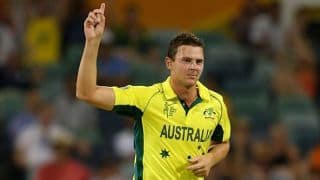 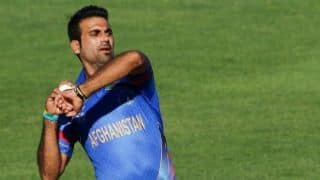 India vs Afghanistan Test: Dawlat Zadran ruled out due to injury