In the WTC points table, England moved up to the third position after the series against the West Indies. 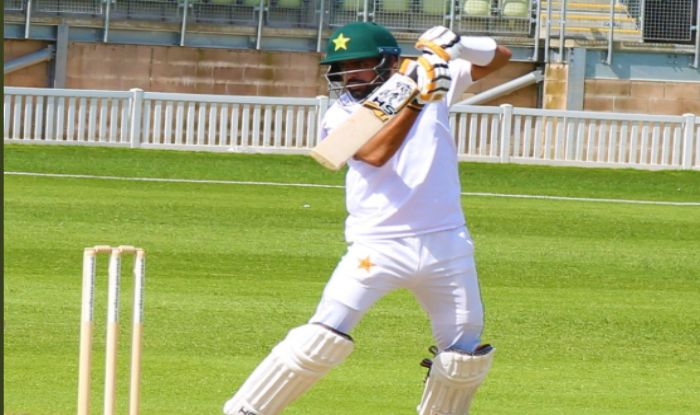 Skipper Azhar Ali and his deputy Babar Azam will be aiming to move up the ladder in the ICC Test rankings when Pakistan take on England in the three-match series starting on Wednesday. According to the latest rankings, Azhar, presently 27th among batsmen, will be hoping to regain the form that lifted him to a career-best sixth in December 2016, while Babar will be hoping to progress from a career-best aggregate of 800 rating points.

Babar is currently sixth after having occupied a career-high fifth place in February. Asad Shafiq (18th) and Shan Masood (33rd) are other Pakistan batsmen to have enjoyed higher rankings in the past but will have to contend with a sharp bowling attack in order to move up again.

In the bowling department, pacer Mohammad Abbas (13th) and experienced leg-spinner Yasir Shah (24th), who have in the past, been ranked third and first, respectively, and left-arm fast bowler Shaheen Afridi (32nd) are other Pakistan players to watch.

For England, Stokes displaced West Indies captain Jason Holder from the top of the all-rounders’ list during their last series and formerly top-ranked Broad rose to the third position in the bowlers’ list, currently led by Australia fast bowler Pat Cummins.

Stokes is also England’s top-ranked batsman in the fourth position, with captain Joe Root (ninth) and opener Rory Burns (17th) their next batsmen on the list.

Dom Sibley (35th), Jos Buttler (44th) and Ollie Pope (46th) get a chance to build on recent progress in home conditions, as do fast bowlers Mark Wood, Sam Curran and Jofra Archer, ranked close to each other from 36th to 39th positions.

In the WTC points table, England moved up to the third position after the series against the West Indies and could potentially leapfrog Australia to second place, while Pakistan have the chance of overtaking New Zealand to the fourth position.

Pakistan lost both matches of a two-Test series to Australia, beat Sri Lanka 1-0 in a two-match series and won their first match against Bangladesh at home, with another Test due on a subsequent leg postponed due to Covid-19. 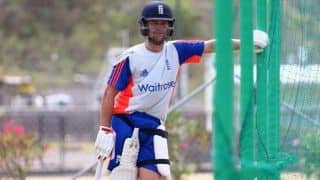