The incident occurred during the penultimate over of the morning session's play on Sunday with Dom Bess on his bowling mark. 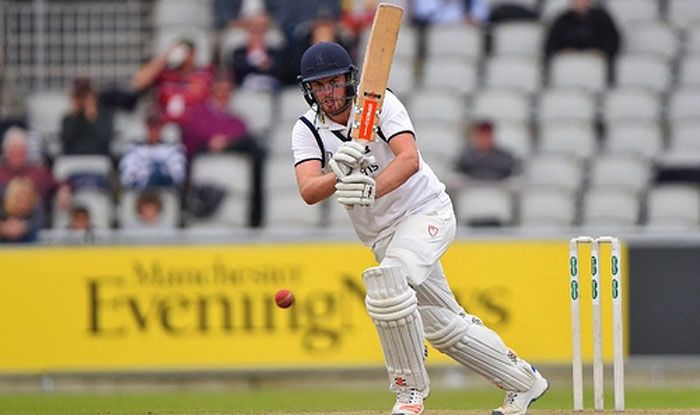 England’s Dom Sibley has become the first cricketer to breach the no-saliva rule during the fourth day’s play of their ongoing 2nd Test against West Indies in Manchester. The two on-field umpires Michael Gough and Richard Illingworth examined the ball before applying a disinfectant wipe after Sibley himself admitted to the transgression.

The incident occurred during the penultimate over of the morning session’s play on Sunday with Dom Bess on his bowling mark.

Under the new ICC rules, the only sweat can be used to shine the ball as part of the governing authority’s biosecure protocols. Saliva is considered to be a career of the coronavirus, hence the age-old practice has been done away with for the time being.

As per the new rules, umpires will issue two official warnings to a team found in breach of saliva ban before docking them five runs as part of penalty.

Their was a raging debate on banning saliva with fears that bowlers will be at a disadvantage for not being able to generate swing. 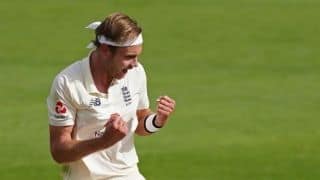 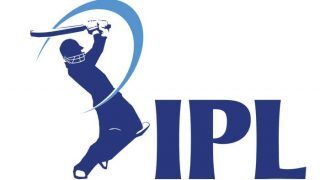