Holding said England series would have been a good chance for Bravo to revive his career after being dropped for the Afghanistan Test in November. 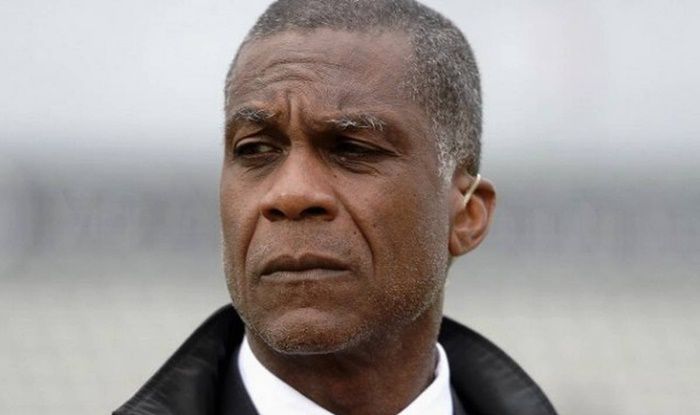 Besides Bravo and Hetmyer, Keemo Paul also refused to travel to the UK for the Wisden Trophy starting July 8. Cricket West Indies (CWI) had confirmed that the three players had ‘declined the invitation’ to tour England. “I think it’s unfortunate as far as West Indies cricket is concerned. I’m not going to tell anyone that they should be going to England because COVID-19 is around, someone may get sick or even worse.

“But at the same time I think it’s unfortunate for the West Indies team because these guys have quite a bit of talent, and they’ll be missed,” Holding said on his Youtube channel.

Holding said England series would have been a good chance for Bravo to revive his career after being dropped for the Afghanistan Test in November.

“I’m sorry that Bravo in particular isn’t going because Bravo, I think, needs to resuscitate his career. He started off so brilliantly, everybody thought he was going to be another great West Indian batsman.

“He hasn’t really fulfilled that. I think the more cricket he can play now, especially for West Indies, the better chance he has of getting back on track and showing everyone the great player that he could be.”

On the highly rated Hetmyer, Holding added: “Hetmyer, again, I think he’s a very, very talented player. I think people have heard me talk about him in the past. Again, I’m sorry that he’s not going so that he can get more opportunity to express himself. But I ain’t blaming them for not going.”

Bishop echoed Holding’s sentiments, saying players must get an option during a health crisis situation. “You have to give players the option because it’s a world health crisis,” Bishop told the Trinidad Express.

“If a player decides he does not want to take that health risk, you can’t hold it against him in this context. The players know they are taking a risk if someone who replaced them goes on to have great success. That’s a chance you take,” he said.

The Test series, to be played in a bio-secure environment to counter the COVID-19 threat, is subject to the final approval of the UK government. The contest will also mark the return of international cricket which was suspended in the wake of the coronavirus outbreak.

The West Indies squad will arrive in the UK on June 9 and will travel to Old Trafford for quarantining and training. The venue will be their base for three weeks before they move to the Ageas Bowl for the start of the first Test. 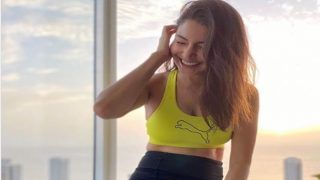