Former England wicketkeeper Tim Ambrose admits he has endured a long battle with depression since losing his international place. 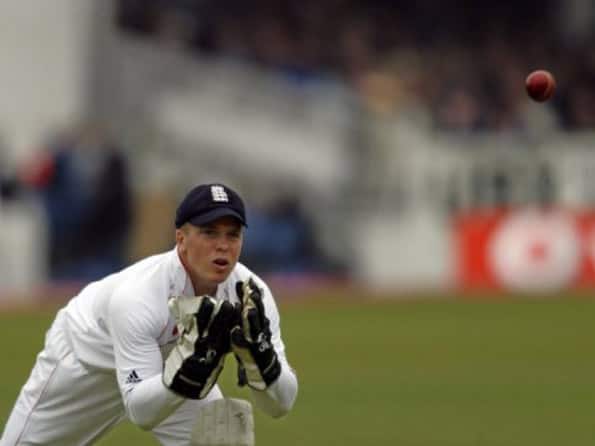 Former England wicketkeeper Tim Ambrose admits he has endured a long battle with depression since losing his international place.

Ambrose has not played for England since 2009 and he revealed on Friday that being cast into international exile left him at a low ebb.

The 29-year-old played in the last of his 11 Tests against the West Indies in Bridgetown in February 2009, making an unbeaten 76 in his final innings.

However, it was not enough to retain his place, and that was the start of Ambrose’s struggles.

The Warwickshire star missed much of the 2010 domestic season as a result of his emotional spiral and he ended up facing a fight to save his career.

“I was awake 24 hours a day, with things going around in my head,” Ambrose told the Daily Telegraph.

“I was beyond miserable. It felt like I had this duvet that was soaking wet wrapped around me, and I couldn’t get it off. I’ve had issues from a long time back, but it was an underlying thing that was easy to distract from.

“Since I was 15 years old my goal was to play international cricket. That’s all I wanted to do. Whenever anything got tough I could always focus back on to that end goal.

“Once I’d reached that goal and walked away I lost all direction. I thought, ‘Why am I going to play cricket every day?”

However, Warwickshire surprised Ambrose by offering him a new contract for 2011. Keen to replay their faith, he has worked his way back into form and now enjoys the game and his life much more.

This season, he has helped Warwickshire to the county championship title as well as the CB40 Trophy final, although he will miss Saturday’s match against Hampshire with a thigh strain.

Now Ambrose is preparing to help the Professional Cricketers’ Association launch ‘Mind Matters’, a program of education and assistance for depression and anxiety, next week, along with fellow sufferers Marcus Trescothick and Michael Yardy. (AFP)

MCA not to compromise on cricketers' discipline