Pant can turn the match on its head with his blistering batting. 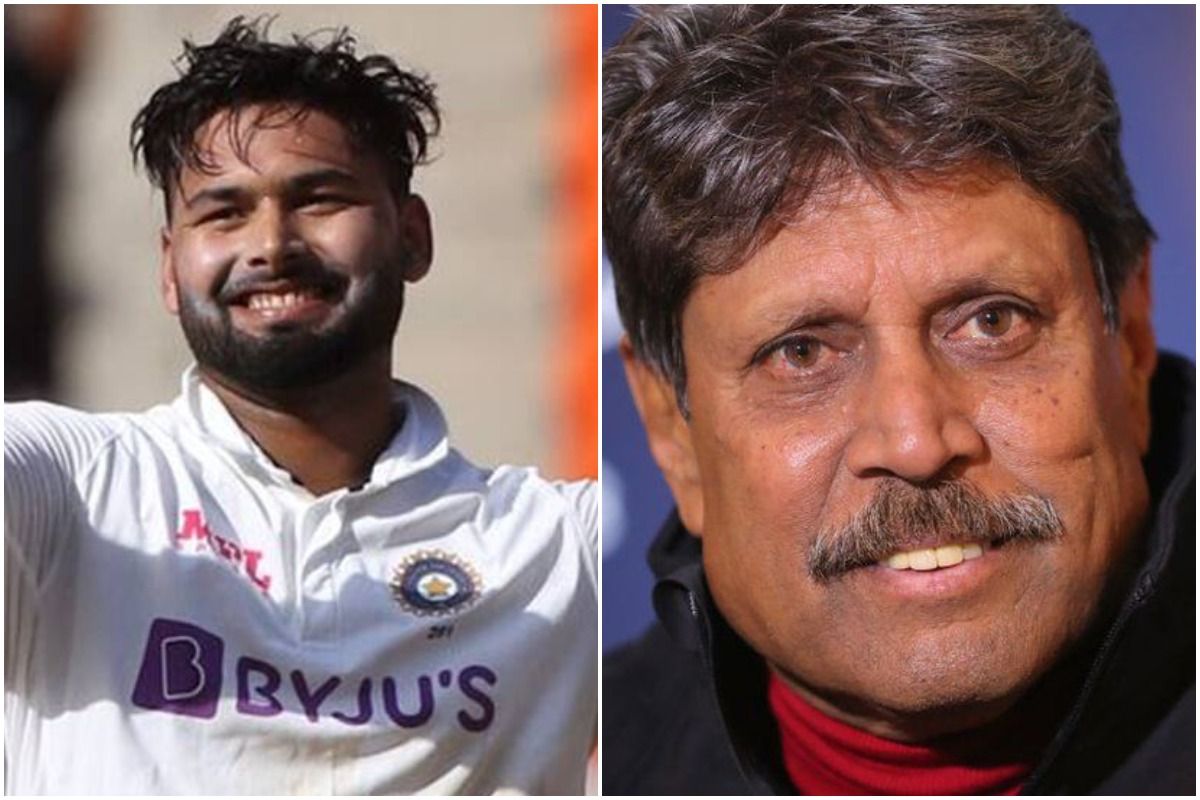 India’s former World Cup-winning captain Kapil Dev has a piece of advice for pugnacious Indian wicket-keeper batsman Rishabh Pant. Dev stated that the English conditions are always challenging and Pant shouldn’t try to hit every ball. Pant is known for his aggressive batting style and he likes to take the attack to the opposition but Dev feels the left-hander will need to curb his natural instinct in England.

In fact, Pant has the experience of playing in the English conditions and had played on the 2018 tour. Furthermore, the combative southpaw batsman had also scored a fine century at the Oval in the final Test match of the series. Thus, that performance will give him a lot of confidence in the upcoming tour.

Pant had scored 162 runs in three Test matches in 2018 against England but there is no doubt that he is a much more matured batsman now.

Kapil Dev said while talking to Mid-day, “Rishabh Pant looks a very mature cricketer now from the time he came into the side. He seems to have far more time to play his shots and obviously his range of strokes is awesome. But England will be challenging. He must spend more time in the middle and not just look to hit every ball. We used to say the same about Rohit Sharma, who had so many shots, but would step out and get out so many times”.

“Same is with Rishabh now. He is an exciting player and very valuable too. All I would tell him is to take time before unfolding his range of shots. England is different,” he added.

Meanwhile, Rishabh Pant has been in the form of his life in the last six months. Pant scored 274 runs in the three-Test matches against Australia and played a memorable knock of unbeaten 89 in the historic Gabba Test match. Subsequently, the batsman from Delhi scored 270 runs in four Test matches against England in home conditions.

Pant has the skills to take the game away from the opposition in a matter of overs and he is going to hold the key for India in the WTC final against New Zealand, which will take place at the Ageas Bowl, Southampton from June 18. 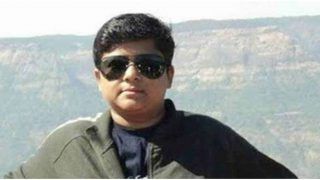 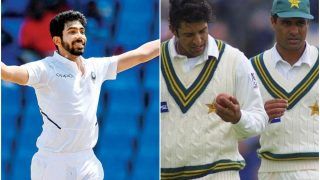