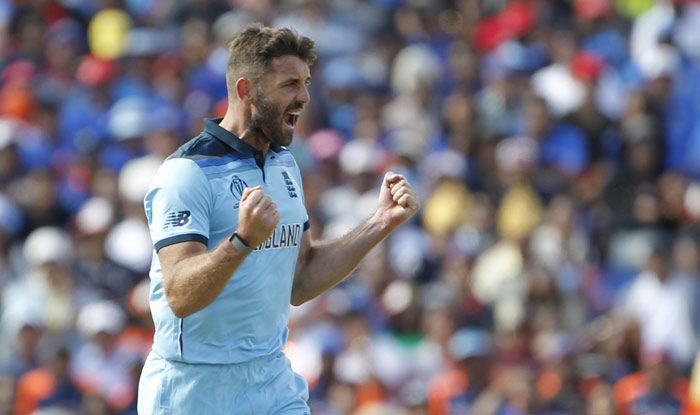 England world cup hero Liam Plunkett has hinted he would be open to explore the opportunity of playing representing USA cricket team in the upcoming future.

However, he hasn’t played international cricket since the world cup final against New Zealand during which he took three wickets as England edged ahead in an epic encounter.

The fact that he wasn’t among the 55 players called up to resume training has also put a big question mark over his England career.

Plunkett’s wife is American and the veteran admits he may settle there.

“It would be nice be involved in some sort of cricket over there,” the 35-year-old was quoted as saying by the BBC. “My kids might be American, so it would be quite cool to say to them that I played for England and the US.”

USA were given ODI status last year and have already seen the likes of Rusty Theron (former South Africa bowler), Xavier Marshall (former West Indies batsman) turn out for them. However, Plunkett will have to fulfil three-year residency criteria to be eligible.

“I’m English and I’ll always be an Englishman, but if I’m still fit and there’s an opportunity to play at the highest level, why would I not take it?” Plunkett said.

“If I go over there and end up being a US citizen, or have a green card, I can help the development, especially being someone who has just finished with England. It would be nice to get involved in that,” he added.

Plunkett has taken 201 wickets across formats and admits his England career might be over but still considers himself capable enough to play at the top level.

“I feel like I’ve got over not being picked now and I’m in a different place. What they said to me over the winter – after I found out online that I wasn’t in the South Africa squad – was that they were going down a different route, a younger route,” he told the Daily Mail.

He continued, “I still consider myself to be in the best one-day team in the country. I feel like I could still play. The World Cup was last year and nothing’s changed too much since then. But when I didn’t get picked afterwards, I pretty much thought: ‘Yeah, it’s over.’ Otherwise I would still have been involved. I took it hard initially because of the way they dealt with it.” 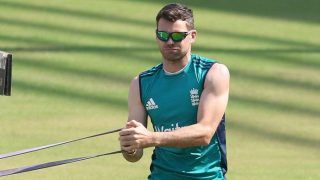 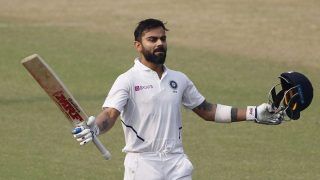