Abbott was named in the Australia T20 squad, making this his first appearance in Australian colours in nearly four overs 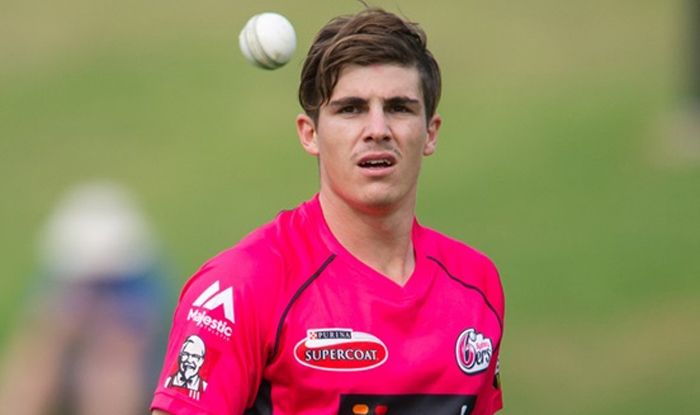 Abbott was named in the Australia T20 squad, making this his first appearance in Australian colours in nearly four overs. He returned two wickets as Pakistan managed only 106/8 at Perth.

“A rare opportunity for Sean Abbott to play, the man who is most famous probably for having the terrible misfortune of bowling the ball that killed Phillip Hughes in the middle,” Hughes said during the live coverage of the match in England.

Abbott made it to the squad after two solid seasons on the Big Bash League , including being the he second-highest wicket taker during BBL 08.

Hughes’ comments did not go down well with fans and they took to the social media to slam Hughes.

Omg as if he’s just said that??? pic.twitter.com/IMVmqq9xcw

If Simon Hughes isn’t fired, Cricket Australia/Fox Cricket should be ashamed of themselves. This is jus unbelievable. #AUSvPAK #AUSvsPAK

Simon Hughes’ ability to read the room just gets worse and worse by the day. #AUSvPAK https://t.co/Jvu7i4exbF

All you have to do is listen to Simon Hughes’ introduction of Sean Abbott for tonight’s T20 to realise why mental health issues are so prevalent in young males, particularly athletes. Being wary of the impact words have on the players they are calling is key for our future. 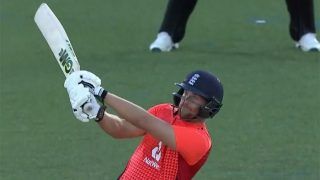 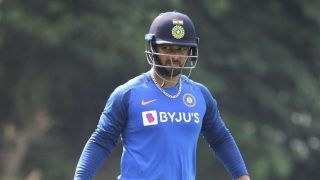