The first match in front of the Sky cameras for English Women's Super League will see champions the Southern Vipers begin the defence of their title against the Western Storm.

London: 2017 edition of the English Women’s Super League will see live television coverage of the domestic Twenty20 tournament for the first time, officials said on Wednesday. There was no such coverage during last year’s inaugural edition but having witnessed the success of the tournament six matches will be shown live on satellite channel Sky Sports as well as the September 1 finals day. BBC Radio will continue its ball-by-ball coverage to listeners. The first match in front of the Sky cameras will see champions the Southern Vipers begin the defence of their title against the Western Storm at Hampshire’s Ageas Bowl ground near Southampton on August 10.

That fixture will take place immediately before Hampshire’s Twenty20 match at home to Glamorgan — one of six televised double-headers featuring both women’s and men’s cricket. England and Wales Cricket Board (ECB) director of women’s cricket Clare Connor said: “I am delighted to announce the next historic moment in the development of the domestic women’s game in this country.” 2017 is shaping up as an important one for women’s cricket, with England hosting the Women’s World Cup, and Connor added: “Alongside the ICC Women’s World Cup in June and July, we have a brilliant opportunity to showcase the sport this summer, grow our participation base and inspire more fans than ever before to watch and get involved with women’s cricket.” 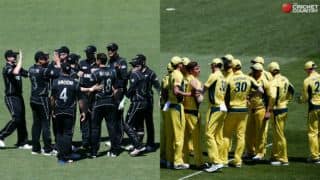 New Zealand vs Australia, 2nd ODI at Napier: Likely XI for both sides 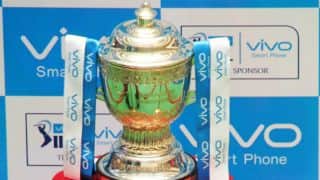