The second season of the Legends League Cricket will get underway on September 20 and will conclude on October 10.

New Delhi, July 13, 2022: Recently retired, 2019 World Cup Winning England Captain Eoin Morgan has announced his return to the cricket field as he joins Legends League Cricket for the upcoming season 2. Recently, Sehwag, the Pathan brothers, Brett Lee, Muralitharan and many other Cricket stars joined the league. The first season of the tournament had players from India, Pakistan, Sri Lanka, Australia and England. Teams such as India Maharajas, Asia Lions and Rest of the World participated in the inaugural season. Morgan will play for World Giants and will face India Maharajas and Asia Lions in the tournament.

Eoin Morgan confirmed his participation to play Season 2 of Legends League Cricket to played between September 20, 2022 and October 10, 2022. September. Morgan the captain of the 2019 ICC World Cup winning team is the only second player in the history of cricket to score One-Day international hundreds for two different countries.

Confirming his participation in Season 2 of Legends League Cricket, the former England captain said, “Its feels great and I am super excited to be part of Legends. I am looking forward to play in season 2. “

On Eoin’s joining Season 2, Raman Raheja, co-founder and CEO of Legends League Cricket said, “we welcome Eoin to the team and looking forward to experiencing his all-rounded performance in the field in season 2. His participation will surely make season 2 exciting as well as entertaining.”

Raheja also opened on the new season of the league and added: “We have 4 Franchisees owned teams, playing 15 matches between September 20 to October 10, 2022, at Oman. Currently, we have 110 top-class players in the pool who would be put in 4 teams through a Player Draft process in early August 2022. So about 80 top players, essentially Legends of Cricket, would be playing in the upcoming season. Players like Sehwag, Irfan & Yusuf Pathan amongst others from India. Australia, England, Pakistan, SA, Sri Lanka, etc are going to be playing together. The format is such that it would make us an International T20 League with the highest number of International Cricketers in the playing eleven” 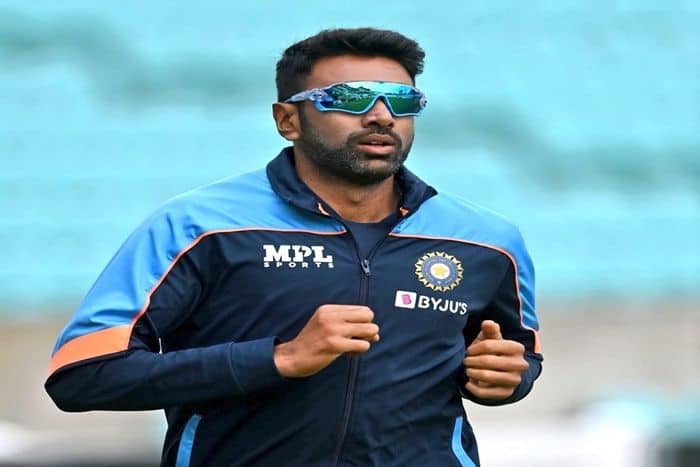 Switch off The TV After A Point...: Ravichandran Ashwin Highlights Biggest Problem With ODI Cricket