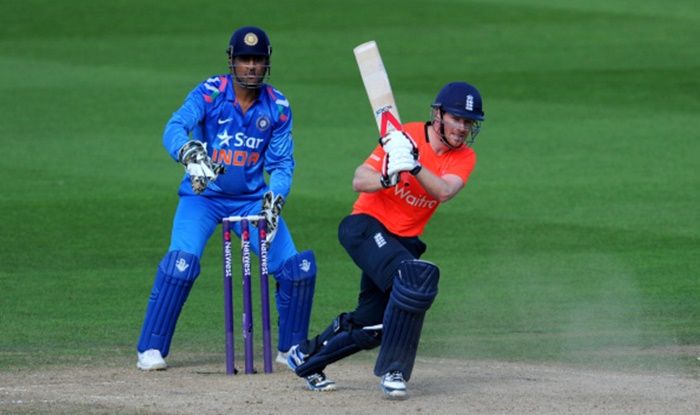 English skipper Eoin Morgan surpassed former India captain, MS Dhoni, in the list of most sixes by an international captain during the third ODI versus Ireland at Southampton on Tuesday. Morgan took merely 163 matches to go past 211 sixes as opposed to Dhoni’s 332.

Third, in the list is former Australian skipper Ricky Ponting 171 in 324 matches, he is followed by New Zealand’s Brendon McCullum with 170 sixes from 121 matches. South Africa’s AB de Villiers rounds up the Top-five with 135 sixes in 124 matches.

Here is the shot that saw Morgan edge past Dhoni:

Is this Morgs best shot of the day?

The skipper has reached his half-century 👏

Dhoni stepped down as captain from the limited-overs format in 2017. He has not played cricket since India’s loss at the World Cup last year. He is set to make a comeback in the upcoming season of the Indian Premier League in UAE and would lead the Chennai Super Kings.

Morgan was on song as he brought up his fifty in merely 39 balls during the final ODI, which happens to be a dead-rubber after the hosts sealed the series during the second game.

Both Dhoni and Morgan would be seen representing their respective franchises in the IPL in a few week’s time. The T20 league starts from September 19 and the final would be played on November 10. 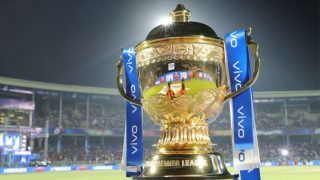 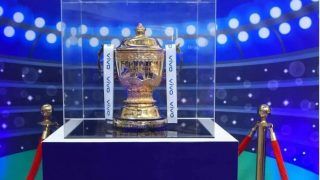 IPL 2020: Players to be Tested Every 5th Day During Tournament, 7-day Quarantine For Kin Who Breaches Bio-bubble