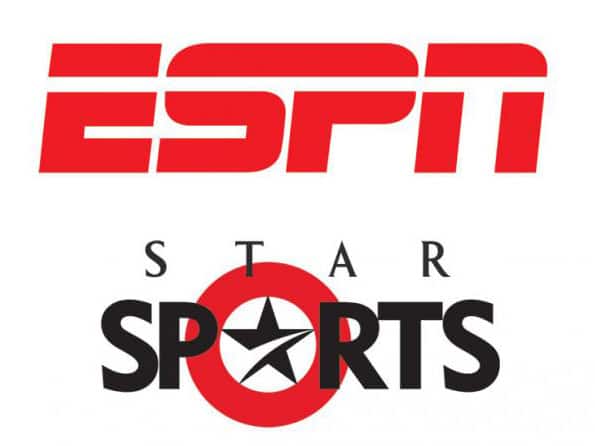 ESPN, which is the sole and exclusive licensee for the three channels in India, said in a press release here that it had filed an FIR against Pradeep P representing Varnam Cable Network based out of Konni in Pathanamthitta district of Kerala, under some sections of Indian Copy right Act 1957.

According to the FIR, the Cable Network had illegally broadcast the signals of STAR Cricket channel using a personal DTH set top box without authorised agreement or copyright since July 21 this year. This has led to huge financial loss for ESPN Software India Pvt Ltd.

This leads to some of them succumbing to the lure of piracy.

The Asianet has chosen to ignore the demands of people and continues to switch off signals of ESPN, STAR Sports and STAR Cricket,” the release said.

It expected the piracy to increase even more as the new season of the world’s football league, the Barclays Premier League, started on August 13 “live & exclusive” on the network, the release said.(PTI)