Nepal's Everest Premier League season two will be played from March 14 to March 28 with reigning champions Lalitpur Patriots taking on Pokhara Rhinos in the opening match. All the matches of the league will be played at TU International Cricket Ground at Kirtipur. 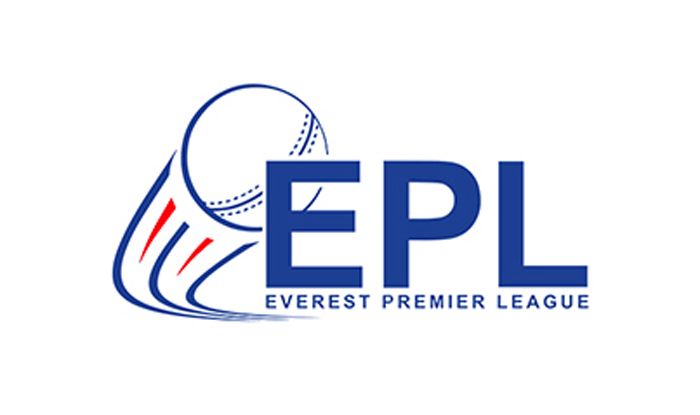 Nepal’s Everest Premier League season two will be played from March 14 to March 28 with reigning champions Lalitpur Patriots taking on Pokhara Rhinos in the opening match. All the matches of the league will be played at TU International Cricket Ground at Kirtipur.

Everest Premier League will be telecast on DSport. This will be the first time that a domestic sporting event in Nepal will have an international broadcaster as their partner. With this partnership, EPL will have an international broadcast-quality along with an audience outside the Nepali cricket diaspora-making EPL the first and the only global t20 league from Nepal.

West Indies International and a World Cricket Icon Chris Gayle has signed a contract with Pokhara Rhinos for the 2020 EPL season and will play for Pokhara Rhinos. Kevin O’Brien is back for Kathmandu Kings XI while Ireland’s Paul Stirling and Mohammad Shahzad of Afghanistan will play for Chitwan Tigers. Bhairahawa Gladiators have acquired the services of West Indian Dwayne Smith while Upul Tharanga will play for Lalitpur Patriots.

The full official list for the Everest Premier League 2020 is confirmed! #EPLT20 gets underway with the reigning champions, Lalitpur Patriots vs Pokhara Rhinos on Saturday March 14.

And it all builds up to the Grand Final🏆 which is set for Saturday March 28 pic.twitter.com/zYAv8sfJ8R

The six cities represented are: Kathmandu, Lalitpur, Bhairawa, Biratnagar, Birgung and Pokhara. All games will be played in Kathmandu in round robin league format at the TU Int’l Cricket Ground in Kirtipur.

A pool of 15 players will fit into each team; 10 players through an auction, 1 local player through a talent hunt (conducted by the franchise itself in the local city) and 1 Marquee player (optional). Each franchise is obligated to feature 3 foreign players in its team to complete its quota of 15 players, which is a first for any domestic tournament in Nepal.

The tournament will have the highest winning amount in Nepali Cricket, a whopping 2.1 Million Rupees!

Everest Premier League (EPL), in its definition, is a franchise based professional T20 cricket league, contested every year by teams representing Nepali cities. EPL showcases the highest level of cricket domestically and is the most-attended sports event in Nepal that also gathers unparalleled viewership on TV. EPL is about creating a domain that can fit millions of cricket fans and build them an environment where they can enjoy and cheer for their favorites! It’s about delivering to our Nepali fans a grand “cricketainment” experience, the likes of which they have only witnessed as an outsider on TV. A crowd packed stadium, dancing, cheering, music, an evenly contested game, star players, young talents, millions watching on TV, the fans separated by teams but united by cricket is what EPL stands for: cricket being played at its best in the ground and an electrifying atmosphere in the stands and outside! 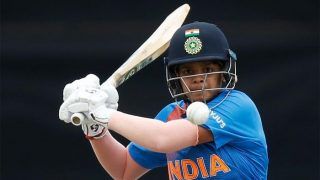 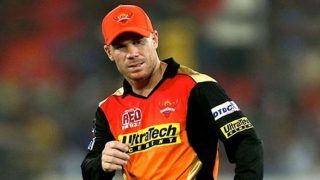