Shardul Thakur scored an unbeaten 17 off 6 deliveries to help India chase down 316 from a tricky spot against West Indies. 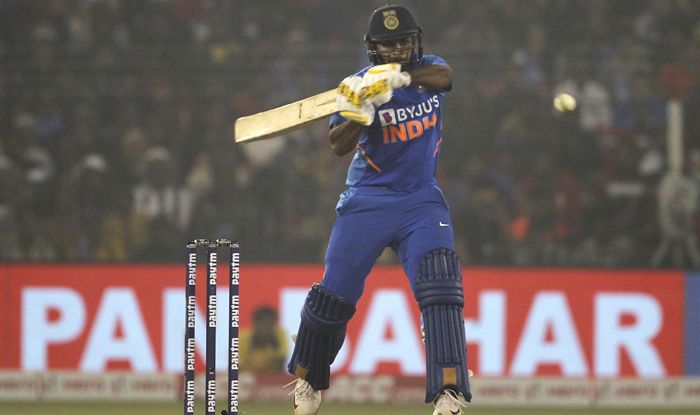 In chase of 316, India had just lost a set batsman in Virat Kohli was dragged one back to be bowled leaving the packed Barabati Stadium in stunned silence. India needed 30 to win from 29 deliveries and had four wickets left with just one specialist batsmen in Ravindra Jadeja left.

In walked Shardul Thakur at no. 8. The pacer had bowled 10 overs for 66 runs and managed to take one wicket and that too of Nicholas Pooran who had blasted 89 off 64 earlier in the West Indies innings in the third and final ODI on Sunday.

He had found middling success with the ball that day but went on to make a major impact with the bat. The instructions to him were different from the coach Ravi Shastri and captain Kohli. Shastri wanted him to back his ability but Kohli advised to take a single and give the strike to Jadeja.

Shardul backed himself and connected the first ball he faced, drilling it through extra cove region for a four.

“When I was going out to bat, Ravi (Shastri) sir told me to take the responsibility and finish the game,” Shardul told The Indian Express. “He said, ‘I have the talent to do it’. When I was entering the ground, Virat said it would be better to take a single and give the strike to Jaddu (Jadeja). But fortunately for me, I connected the first ball from the middle of the bat. Jaddu had told me that since the dew had settled, the ball was coming on to the bat nicely. After I hit the first-ball four, the pressure on Jadeja also came down, since the asking rate reduced a bit.”

In all, Shardul faced six deliveries off which he scored 17 runs including two fours and a six. India chased down the target with eight deliveries to spare and win the series 2-1.

Shardul made his ODI debut in 2017 but has managed to play in just seven matches. He has been in and out of the team due to various reasons ranging from injury to intense competition to break into the playing XI.

While he would still cherish taking four wickets against South Africa in Centurion last year that helped India bowl them out for a mere 204, he’s not going to forget his exploits with the bat on Sunday night soon.

The 28-year-old is hoping to build on this and cash in on any chance he gets in the future. “I was part of the team before, somehow I couldn’t fit into the playing eleven. I played a game in South Africa, later played two games in Sri Lanka. Asia Cup I played one game, I have got breaks between games. Positive thing is that I was part of the winning cause. Hopefully, I will get more chances in future. Every cricketer waits for a day like this. This doesn’t happen overnight, a lot of hardwork goes into this. This time it was batting, I hope next time it is bowling,” he said.

“I’m just hoping to cash in on the chances. I know India has plenty of talent, the competition will be there. The important thing is to do well and win games. I will be playing Ranji Trophy game , so let’s see how things go,” he added. 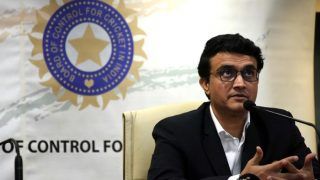 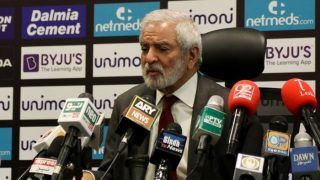