MS Dhoni, on Saturday, in his own inimitable manner, announced on Instagram that he is retiring from international cricket. 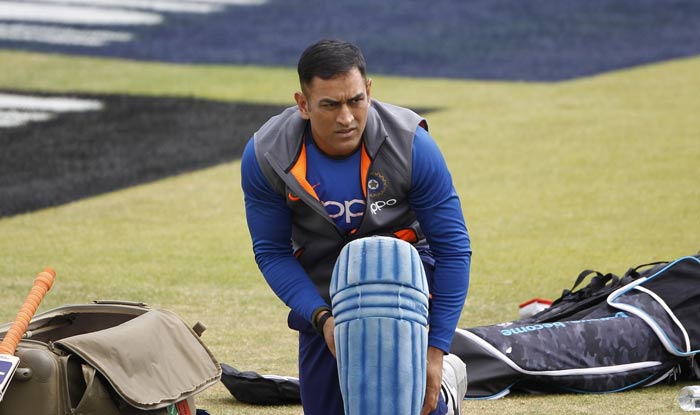 BCCI president Sourav Ganguly, under whose captaincy MS Dhoni made his international debut, has paid rich tributes to the retiring cricketer calling his decision to hang up boots as ‘the end of an era’.

Dhoni, on Saturday, in his own inimitable manner, announced on Instagram that he is retiring from international cricket.

“It is the end of an era,” Ganguly said in a statement on Saturday. “What a player he has been for the country and world cricket. His leadership qualities have been something which will be hard to match, especially in the shorter format of the game.”

Since India’s semifinal exit from the 2019 ODI World Cup, Dhoni didn’t play any competitive cricket. He was gearing up to return to the field in March this year when the 13th season of IPL was scheduled to get underway before it was suspended due to the coronavirus pandemic.

Dhoni retires after having scored 17,266 runs across formats including 16 centuries and 108 half-centuries to his name. He was equally good behind the stumps too having taken 634 catches and effecting 195 stumpings during his international career.

“His batting in one-day cricket in his early stages made the world stand up and notice his flair and sheer natural brilliance,” Ganguly said. Every good thing comes to an end and this has been an absolutely brilliant one. He has set the standards for the wicketkeepers to come and make a mark for the country. He will finish with no regrets on the field. An outstanding career; I wish him the best in life.”

Dhoni’s batting took a backseat once he took over the reins of the national cricket team. And he tasted success guiding India to two world cup wins – 2007 World T20 and 2011 ODI World Cup. He also led them title win at the 2013 ICC Champions Trophy becoming the only captain to have won all three major ICC trophies.

“MS Dhoni is one of the greats of the modern era. I understand it’s a personal decision and we respect that. ‘Mahi’ as we all fondly refer to him, has had an exceptional career in international cricket. His captaincy has been both inspiring and commendable. He is leaving the game richer from the time he joined. I wish him all the very best for IPL and his future endeavours,” Shah said in a statement. 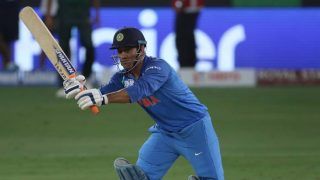 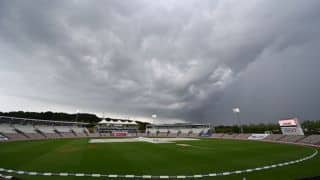