EXCLUSIVE: It is a Paradigm Shift Like Before Kohli and After Kohli in Indian Cricket, Says Former India Opener Arun Lal

EXCLUSIVE: It is a Paradigm Shift Like Before Kohli and After Kohli in Indian Cricket, Says Former India O

Virat Kohli has set such high standards for himself that is almost impossible to play like that over a period of 15 years, feels former India opener, Arun Lal. 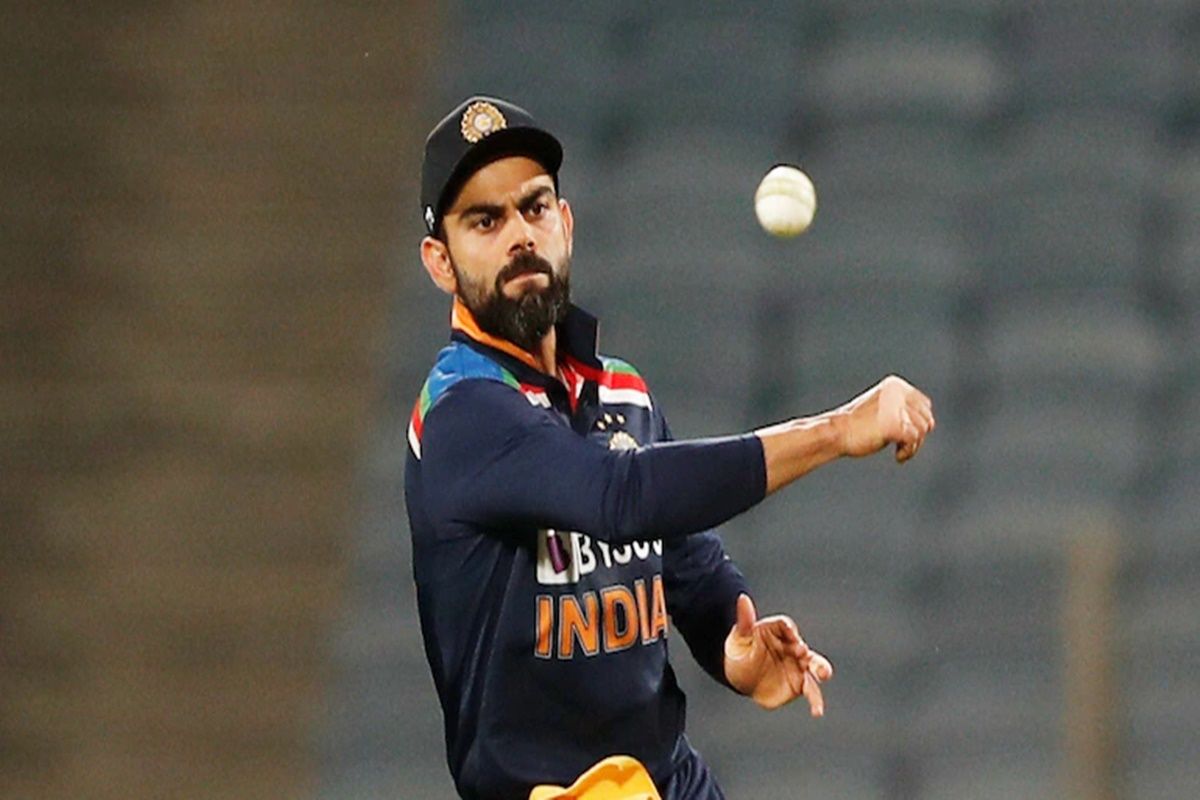 New Delhi: Former India opener Arun Lal reckons that former India captain Virat Kohli has set such high standards for himself that it is impossible to continue like that for 15 years or so and there will be ups and downs in the way, adding that there is nothing much to be worried about Kohli.

“Virat Kohli has set such high standards for himself and the world. They are impossible to continue with. You can’t expect him to perform like that for 15 years. There is bound to be dips and ups, you know, and I am not worried about him since he is such a game-changer and fitness freak and everything else. So I am not really worried about that, to be honest.,” said Lal in an exclusive interview with india.com.

Talking about Test captaincy, the current Bengal coach is of the opinion that whoever gets the job will be on an interim basis while stating that making Rishabh Pant the captain of the team will be a gamble.

“Whoever gets the Test captaincy would be on an interim basis, I think (referring to Rohit Sharma’s age). Making Rishabh Pant the captain is a bit of a gamble actually. If it works, it can become phenomenal and if it doesn’t then it will be a problem. I am old school but I would go with someone more normal to our way of thinking of Test cricket,” he said.

“Virat is the man who is a game-changer. He has changed the way the Indian team looks and appears, fields and stands, walks and talks and plays cricket. Not taking anything away from the captains earlier because if they haven’t been there, there would not be a Kohli. So, I think it is a paradigm shift, before Kohli and after Kohli. It is unbelievable,” he said.

“Winning an ICC trophy would be nice but if India haven’t won the ICC trophy for so long, it doesn’t mean India is a bad team,” he signed off. 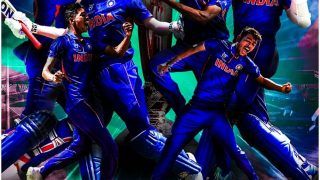 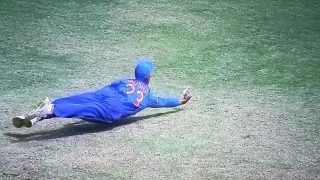