Former India captain and Chairman of national selectors Chandu Borde in an exclusive interview with Cricket Country spoke at length about the current President of BCCI Sourav Ganguly and revealed the reason behind his success after taking over the job.

New Delhi: Former India captain and the Chairman of national selectors Chandu Borde said that Sourav Ganguly has so far done a very good job as the BCCI President and his tenure as an administrator of the Cricket Association of Bengal (CAB) had helped him immensely when he took over the job as the President of BCCI. Ganguly had served as the President of CAB from 2015 till 2019 and was instrumental in improving the drainage system of Eden Gardens along with getting translucent covers from England that can cover the entire playing area.

“The way he (Ganguly) is handling it now, has to be said it has been great. Before becoming the BCCI President, he had worked extensively as an administrator for the Cricket Association of Bengal (CAB), then became its President. Now he is greatly benefiting from that experience,” said Borde in an exclusive interview with Cricket Country.

“He is taking all the board members along with him and that is helping cricket in the country. Not just the President but the secretary and all the other members are working together and you can see the result,” the former India captain further went on to elaborate his point.

Praising the past BCCI Presidents as well, Borde said that it is their work that is now getting reflected in the way Indian cricket is perceived across the globe.

“Even if you look back at history, all the BCCI Presidents have worked very closely with the associations and in a way strengthened the base in such a manner that you can see Indian cricket going places,” the former Chairman of national selectors said. 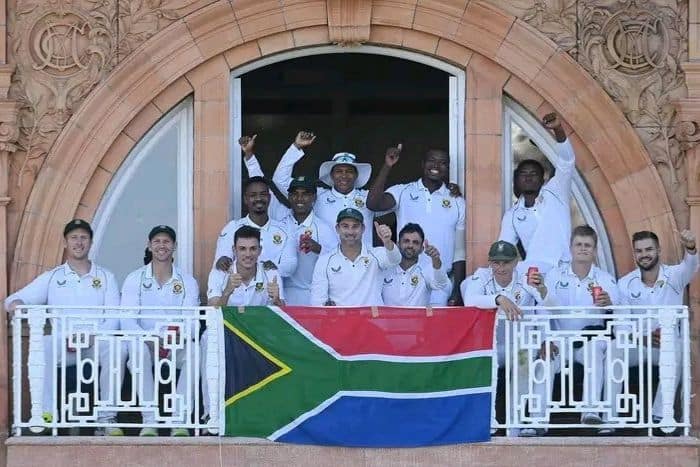