Tamil Nadu Cricket Association has accepted the request and released left-arm pacer T Natarajan from its squad for the Vijay Hazare Trophy. 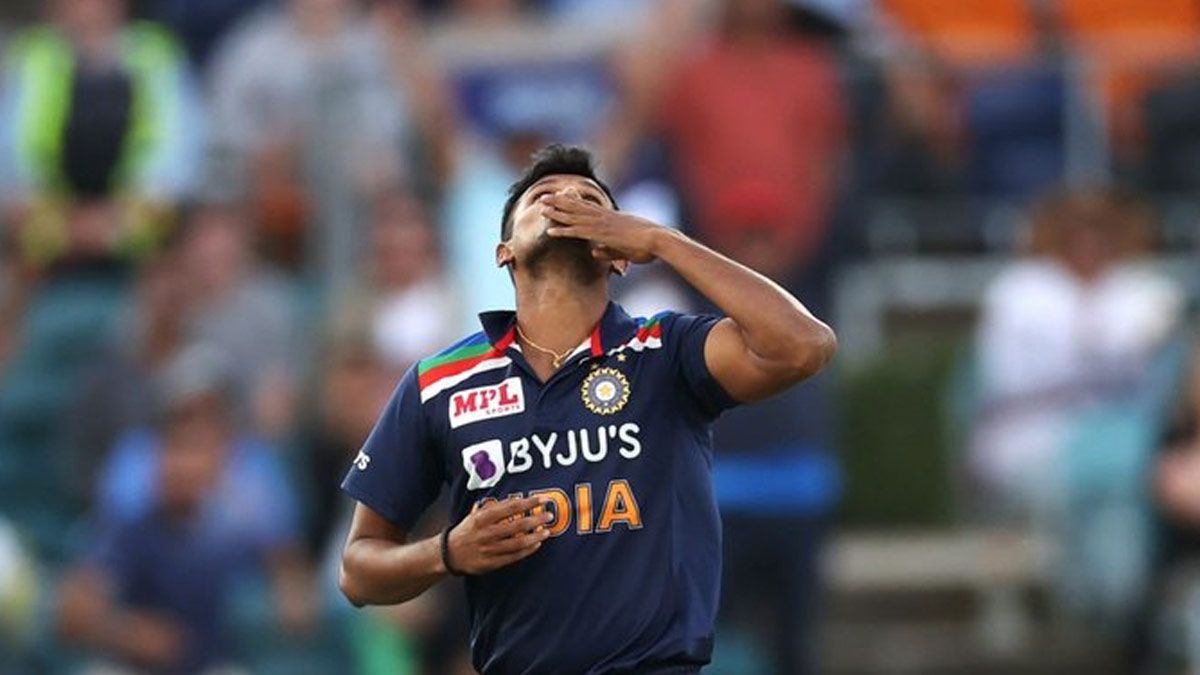 T Natarajan has been released by Tamil Nadu from its Vijay Hazare Trophy squad following a request from the BCCI to keep the left-arm pacer fresh for the upcoming white-ball matches against England at home. Natarajan was excluded from India Test squad for the ongoing four-match series at home but is expected to be back for the limited-overs matches starting next month.

India will play five T20Is in Ahmedabad and three ODIs in Pune against England following the conclusion of the Tests. Tamil Nadu Cricket Association secretary S Ramasamy has confirmed that they have accepted the request from the Indian board keeping in mind the ‘national interest’. “The Board of Control for Cricket in India (BCCI) and the team management want him fresh. It is in the national interest and so we are ready to oblige,” Ramasamy was quoted as saying by Cricbuzz.

He continued, “We had named a replacement should he be not available and that issue has been sorted out. We have released Natarajan.”

Why the request was made?

The BCCI wanted Natarajan to remain fresh. The idea behind is to not subject the 29-year-old to quarantine requirements twice – once for the Vijay Hazare Trophy and then before linking up with the India squad.

Natarajan has been part of a bio-secure bubble since August last year when he flew to UAE for the IPL 2020 where he represented Sunrisers Hyderabad. Later, he made his international debut across formats during the Australia tour before returning home in January.

So far, he has played one Test, one ODI and three T20Is and taken a combined 11 wickets in them.

The report further claimed that Hanuma Vihari, Umesh Yadav and Mohammed Shami will not be available for the final two Tests against England to be played in Ahmedabad. The trio picked injuries during the Australia tour and were not selected in the squad for the first two Tests in Chennai. 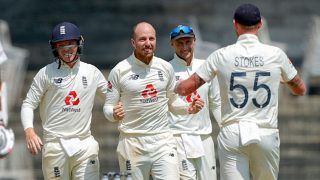 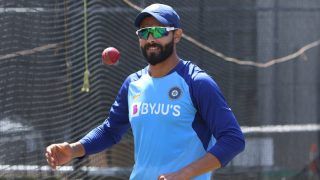