According to IPL Chairman Brijesh Patel, Dream11 will pay Rs 222 crore for the rights and a formal announcement in this regard will be made by the BCCI later in the day. 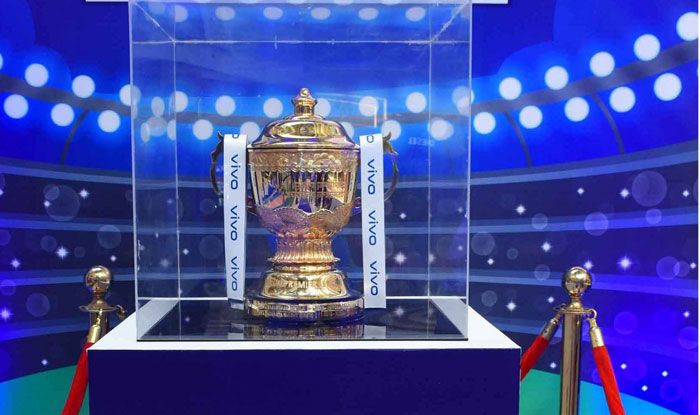 Fantasy gaming platform Dream11 has bagged the sponsorship title rights for the upcoming season of the Indian Premier League set to be played in the UAE from September 19.

According to IPL Chairman Brijesh Patel, Dream11 will pay Rs 222 crore for the rights and a formal announcement in this regard will be made by the BCCI later in the day.

The BCCI was in hunt for a new title sponsor after mutually ending its deal with Chinese mobile phone maker VIVO earlier this month for the 13th season. However, VIVO is expected to make its return for the next season.

The reason behind VIVO’s exit is the heightened diplomatic tension between India and China following a deadly clash between their armies in Ladakh earlier this year. A wave of boycotting Chinese products swept through the country following the death of Indian soldiers with BCCI coming under fire for having onboard VIVO as a sponsor.

The IPL was set to get underway from March 29 this year but was suspended indefinitely due to the coronavirus pandemic. After the postponement of the ICC Men’s T20 World Cup, originally scheduled to be held in Australia from October 18, the window was available for the BCCI to conduct the league.

However, with the rising cases of coronavirus in India, it was difficult to hold a tournament of such league in the country leading the board to eventually zero in on UAE as the alternative venue.

The board has prepared a details Standard Operating Procedure (SOP) to organise the tournament in a safe environment with the players, support staff and match officials required to remain in a bio-secure bubble.