The fifth and final Test between India and England set to start today has been cancelled after multiple discussions, an official statement of the England and Wales Cricket Board confirmed. 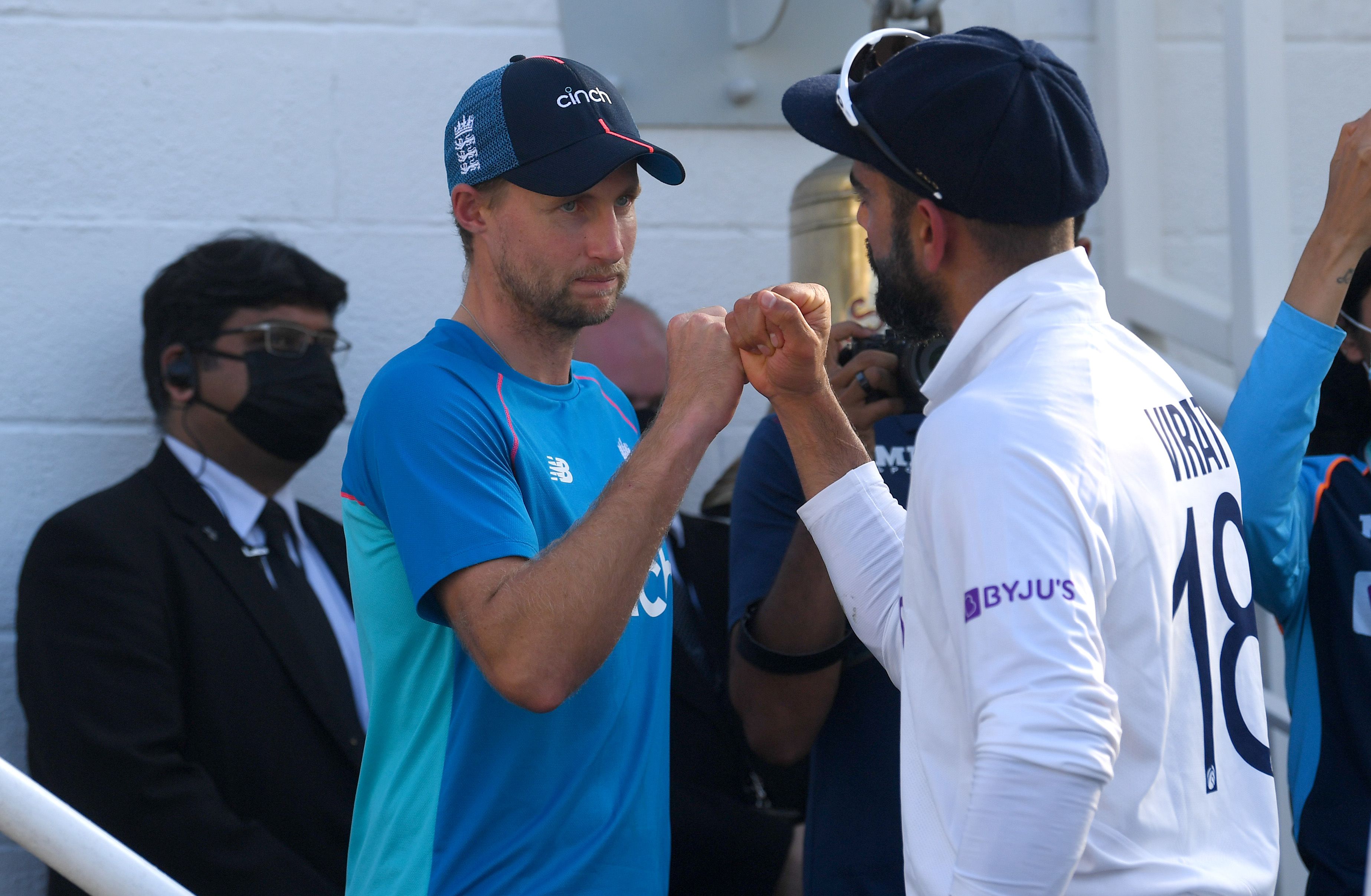 Manchester: The fifth and final Test between India and England set to start today has been cancelled after multiple discussions, an official statement of the England and Wales Cricket Board confirmed. The development comes in after more than one Indian player have expressed their concern over taking the field and as per the latest development, even their families are against any of them playing the fifth and final Test match at Manchester.

Following ongoing conversations with the BCCI, the ECB can confirm that the fifth LV= Insurance Test at Emirates Old Trafford, due to start today, will be cancelled.

“Following ongoing conversations with the BCCI, the ECB can confirm that the fifth LV= Insurance Test between England and India Men due to start today at Emirates Old Trafford, will be cancelled,” said the official ECB statement.

“Due to fears of a further increase in the number of COVID cases inside the camp, India are regrettably unable to field a team,” the statement added.

“We send our sincere apologies to fans and partners for this news, which we know will cause immense disappointment and inconvenience to many,” the statement further read.

“Further information will be shared in due course,” the statement concluded.

Yesterday, the India cricket team’s junior physio Yogesh Parmar tested positive for COVID-19 that led to the visitors cancelling the practice session on Thursday morning. “We don’t know if the match will happen at the moment. Hopefully, we can get some game,” said BCCI President Sourav Ganguly at the book launch of ‘Mission Domination’ in Kolkata on Thursday evening.

It is to be noted that with Parmar testing positive for Covid, India are left without a physio as the main physio Nitin Patel is already in isolation after head coach Ravi Shastri and bowling coach Bharat Arun contracted the virus during the Oval Test.

The fresh RT-PCR tests were conducted around 5:30 pm UK time which is 10 pm IST yesterday, with all the Indian players returning negative results.

BCCI secretary Jay Shah was of the view that the Indian team should play the Manchester Test after all the test results of the players came back negative, according to a Times of India report yesterday.

This comes after the England and Wales Cricket Board had also given a green signal to the match late in the evening yesterday. 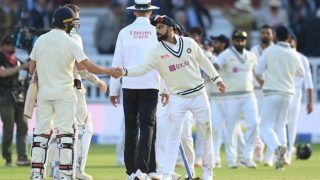 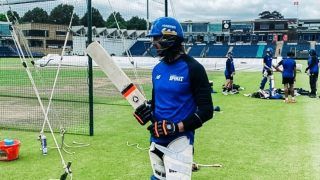