Tendulkar is widely regarded as the greatest batsmen of the modern era, retiring as the most prolific run-scorer in the history of international cricket. 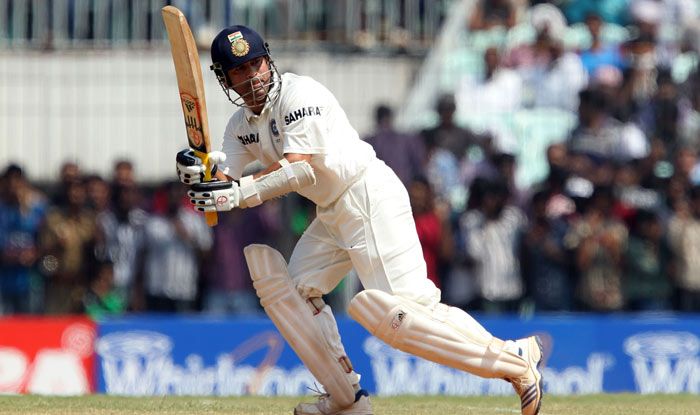 During his playing career, batting legend Sachin Tendulkar was a nightmare to the opposition captains and bowlers across the world including England’s Nasser Hussain who admits to have spent a lot of his time in team meetings to come up with ways to tackle the Indian.

Tendulkar is widely regarded as the greatest batsmen of the modern era, retiring as the most prolific run-scorer in the history of international cricket. During his career, he scored 34357 runs across formats including a world record 100 centuries.

“Overall when I talk about all-time batsmen, Sachin Tendulkar had a magnificent technique,” Hussain said on ICC podcast titled Cricket Inside Out. “The amount of meetings, I had as an England captain trying to figure out how to get Sachin out was a nightmare.”

FormerWest Indies fast bowler Ian Bishop considers Tendulkar to be one of the toughest he ever bowled to, having dismissed him thrice during their international meetings.

“Sachin Tendulkar was the most difficult batsmen to whom I have bowled against in my career. He always used to hit in the straight lines and for his ability to generate power and hit balls to the boundary,” Bishop said.

When asked which current batsman’s technique has impressed him the most, Hussain replied with the name of New Zealand’s Kane Williamson.

“Virat Kohli has great technique. For me, the technique is getting runs in all parts of the world, and I like someone who plays with soft hands and lets the ball come to him. But for me, Kane Williamson. He plays the ball late with soft hands.

He continued, “As a victim of T20 cricket and white-ball cricket, players in the modern game play with hard hands and nick the ball a lot. Williamson can play all three formats but can adapt his game to each.” 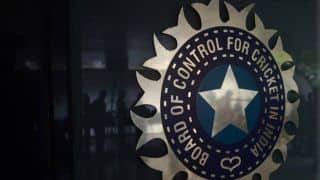