First Choice of Hosting T20 World Cup is India; Will Move to UAE if Situation Doesn't Improve in Country:

The BCCI vice president further said that if the situation didn't improve in India then the tournament will be moved to the UAE. 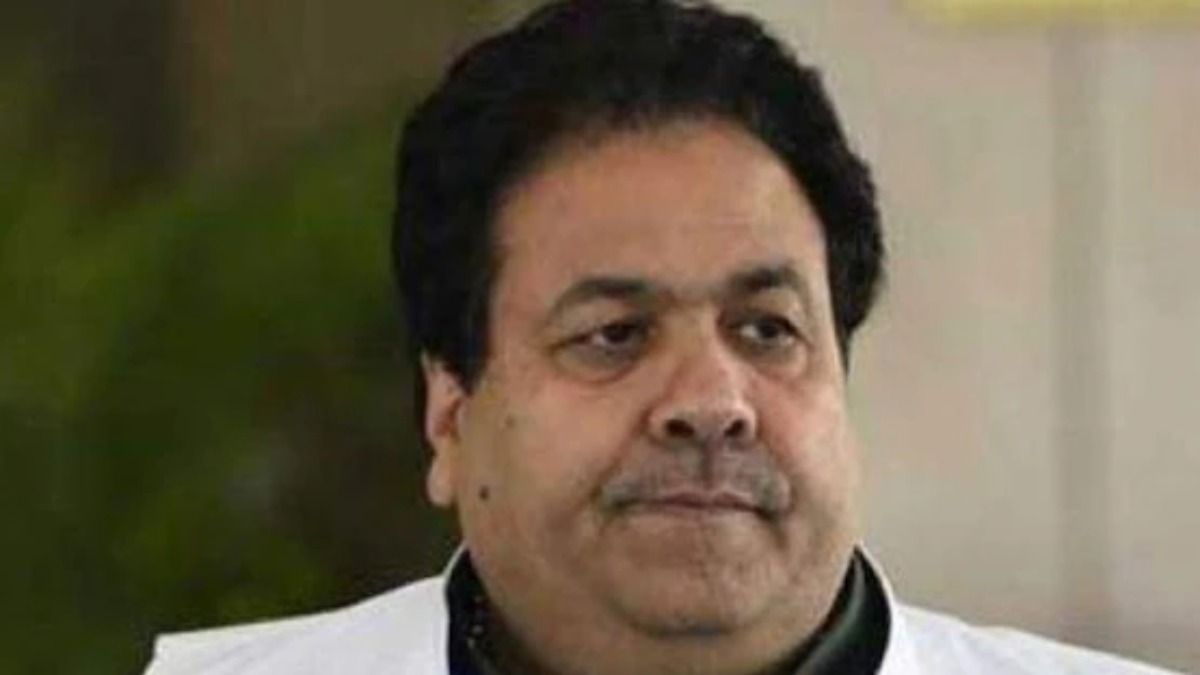 BCCI vice-president Rajeev Shukla has claimed that the cricket board’s first priority is to host the upcoming 2021 T20 World Cup in India. With the current COVID-19 situations in India, it is very highly unlikely that the T20 extravaganza will be held in the country. There have been several reports that the tournament might get moved to the UAE or England.

BCCI has already shifted the remaining matches of the Indian Premier League 2021 to the UAE for the September-October window.

Shukla said that the cricket board will be seeking a month from the ICC to take the decision on the matter.

“That issue also has been deliberated. Our first choice is India. So we will be seeking some time from the ICC, a month or so, to decide about it,” Shukla told Khaleej Times.

The BCCI vice president further said that if the situation didn’t improve in India then the tournament will be moved to the UAE.

“If towards the end of June or maybe, the first week of July, the situation is not good there (India), then obviously it (T20 World Cup) will come to the UAE. If the situation improves (in India) and we are able to host it, then we will be hosting there (in India),” he added.

Shukla further said that the decision on the remaining matches of the Indian Premier League schedule will be made soon when BCCI members arrive in UAE.

“I am already here. Now a team of BCCI office-bearers, president (Sourav Ganguly), secretary (Jay Shah) and the IPL chairman (Brijesh Patel) will be coming here in a couple of days.”

“We will be having discussions with the cricket board here and the other authorities. And accordingly the schedule will be made, so the tournament happens in a very smooth manner as it happened here last year,” he added.

“Whatever, Covid protocols (on vaccination) are required, we will be following those protocols, the Indian protocols as well as the UAE protocols,” Shukla signed off. 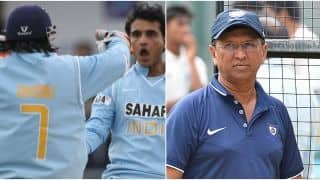 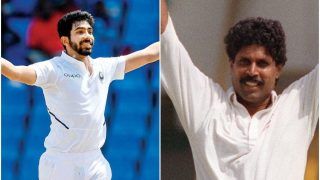