Boult had sustained the injury during the Boxing Day Test against Australia in December and missed the limited-overs leg of the India tour. 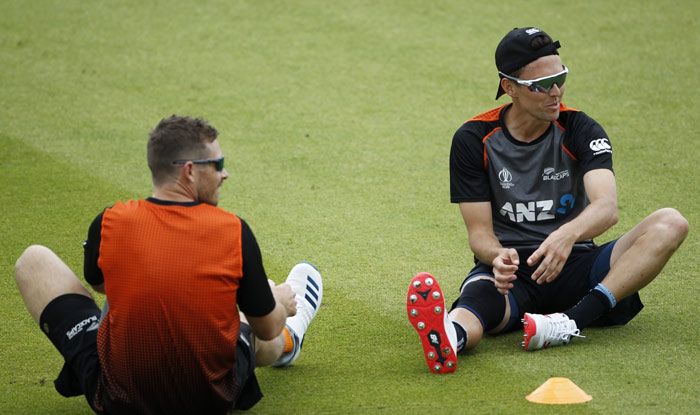 Fast bowler Trent Boult has recovered from a fracture on his right-hand and has been included in New Zealand’s 13-man squad for two-match India Test series starting February 21. Boult sustained the injury during the Boxing Day Test against Australia in December and missed the limited-overs leg of the India tour that included five T20Is and three ODIs.

Also finding a place in the squad is Kyle Jamieson who made an impressive debut in the three-match ODI series vs India earlier this month. He had been named as the replacement for Lockie Ferguson midway through the Australia Test series.

Ajaz Patel has been named as the specialist spinner while Daryl Mitchell is an allrounder cover.

New Zealand coach Gary Stead welcomed the return of Boult who has 256 wickets from 65 Tests. “With a squad of 13 we’ve put a priority on balance and making sure we have the needed variety and different options depending on the pitch conditions at the Basin Reserve,” Stead said. “It’s terrific to have Trent back with us and we’re looking forward to the energy and experience he adds to the group alongside his obvious class with the ball in hand.”

Stead says Jamieson will add a different dimension to their pace attack as he can extract extra bounce. “Kyle will offer us a point of difference with the bounce he could extract on what is traditionally a good surface in Wellington,”

He added, “We’re excited to welcome back Ajaz who has done a great job for us overseas and has a proven domestic record in New Zealand conditions. Daryl showed his batting prowess in his Test debut against England in Hamilton and he naturally offers us great versatility with the different roles he can play.”

The first Test in Wellington will also be the 100th for veteran Ross Taylor who will become the first international cricketer to have achieved the landmark in all formats of the game. “To play 100 Tests for your country is an incredible achievement and a testament to his work ethic and complete professionalism,” Stead said. 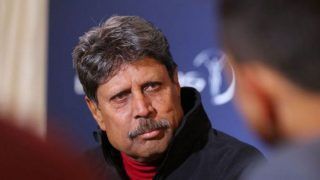 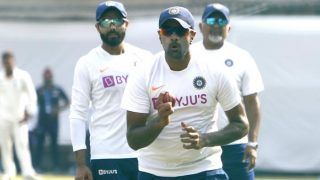 'He Made me Look Like an Idiot': Ravichandran Ashwin Reveals Who Taught Him The Art of Bowling The Carrom Ball