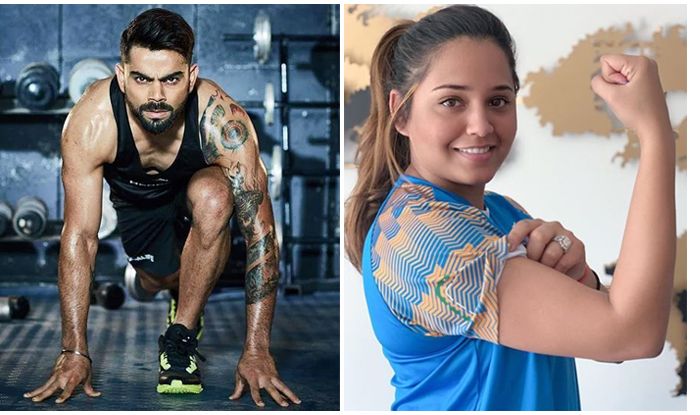 Virat Kohli, unarguably the fittest cricketer, and also one of the fittest athlete going around, and is an inspiration for everyone when it comes to fitness goals.

But, did you know who inspired Kohli to become the fitness monster he is now? Well, the answer will surprise you.

This little bit of interesting information was revealed by former team India trainer Shankar Basu during a promotional event.

“The first two-three years, we used to train only in the summer during IPL. Actually, he got inspired after seeing Dipika Pallikal (squash player) train. He was astonished to learn about the demands of an individual sport. Then he said ‘why can’t I do the same’,” Basu told reporters during a recent promotional event as quoted by TimesNow.

“I think he can do a little more exploring,” he said. “As Virat Kohli knows, the sky is the limit in fitness. I always used to tell him that ‘Usain Bolt and Novak Djokovic should be your idols and you have miles to go’. He is constantly looking for that extra edge; something extra to enhance his performance,” added Basu.

Pallikal, 29, is a 2014 Commonwealth Games gold-medalist and was World No.10 in 2012. Pallikal is the daughter of former India international women’s cricketer Susan Pallikal.

#JerseyKnowsNoGender? The semis are already upon us and I’m sure we’ll go all the way! @ICC #WT20 ?Can’t be there to cheer, but they have my full support! @hellosatnam @josephradhik @HeenaSidhu10 it’s time to do the ? for #TeamIndia! @Uber_India 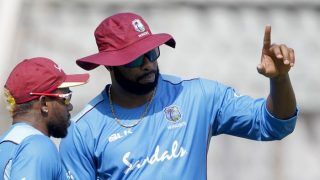