India have been unbeaten while Australia are the defending champions. 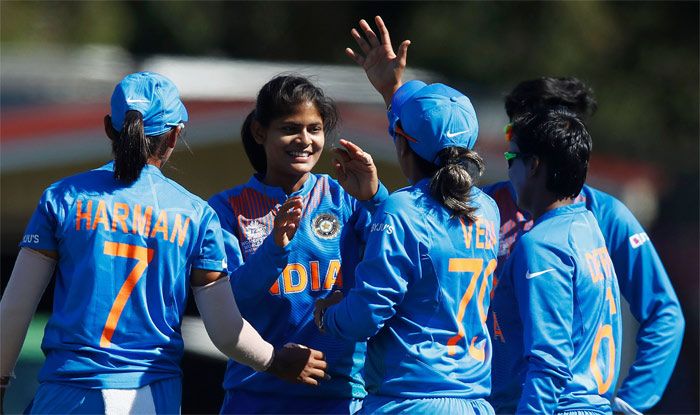 Australia fast bowling legend Brett Lee feels that the T20 World Cup final at the Melbourne Cricket Ground (MCG) on Sunday has the potential be a historic moment in women’s cricket. India, who have been unbeaten at the tournament so far and defending champions Australia will contest the final in front of what is expected to be a packed MCG.

Lee feels it’s hard to separate the two teams. “With two incredible teams in front of a huge crowd at the MCG, Sunday will probably go down as one of the biggest days in women’s sport and I really can’t wait for it to unfold. Usually ahead of a Final there’s a favourite and an underdog but I think it’s so hard to separate these teams,” Lee wrote in his column for the ICC.

He added, “Australia are four-time champions and know what it takes to play on home soil while India have won every game so far. But playing in a major final is unlike anything else you can’t compare it to any other cricket match so Australia’s experience of playing in those big matches could be so important.”

Having himself been part of an Australia-India world cup final (2003 ODI World Cup), Lee knows the significance of the fixtute. “From that very first game at the Sydney Showground, these two teams have shown what a spectacle they can put on and it’s very fitting to see them battle it out at an iconic cricket stadium. Having played in a Cricket World Cup Final for Australia against India, I know it doesn’t get much bigger than what is to come,” he wrote.

He praised Australia for the way they have bounced back after losing the tournament opener to India when they were bamboozled by legspinner Poonam Yadav. “Meg Lanning and her side may have lost that first match but the way they have come back since has been brilliant. To know that you can’t make any more mistakes in a tournament where their expectation and pressure is greater than ever takes a lot of character and they’ve shown that in their team,” he said.

“They were beaten by the better India team on the day but they haven’t looked back since, the batters and bowlers have both delivered and stood up for their country when needed,” he added.

While the Australian in Lee is rooting for Lannging’s team, he predicted should India lift the trophy at the MCG, it’ll be a breakthrough of sorts in their own country where cricket is already the most popular sport.

“But if India were to win the World Cup for the first time, victory would do so much for women’s cricket in a country that already adores the sport. This could be the start of a major breakthrough, particularly with the amount of talent that is coming through,” he said.

Lee praised 16-year-old India opener Shafali Verma whose exploits at the top have caught everyone’s attention and has helped her become the top-ranked T20 batter. “I’ve been so impressed with the opener it’s staggering to believe she’s only 16 with the confidence she has in her own ability and the way she strikes the ball so cleanly. She’s such good fun to watch and I’m not sure the women’s game has seen anyone like her for such a long time,” he said.

“Shafali is already a record breaker but if she can steer her side to their first Women’s T20 World Cup title at just 16, then the sky really is the limit for her career,” he added. 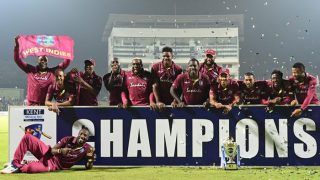 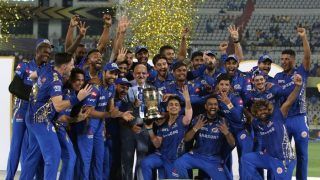