Former Australia Test spinner Bruce Yardley passed away on Wednesday morning after a long battle with cancer. The 71-year-old, who played 33 Tests, snapped 126 wickets and pocketed another seven in as many ODIs.

Yardley took baby steps on the field as an occasional swing bowler before he became the world s most successful spinner. His memorable innings will be the golden summer in 1981-82 when he dismissed 51 Pakistan, West Indies and New Zealand batsmen. (ALSO READ: Bruce Yardley: 8 things about Muttiah Muralitharan’s coach) 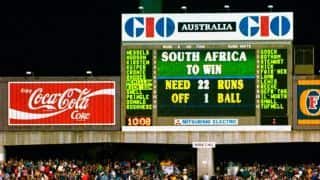 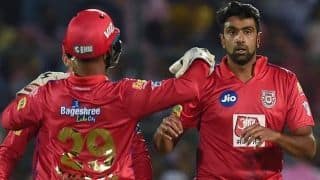