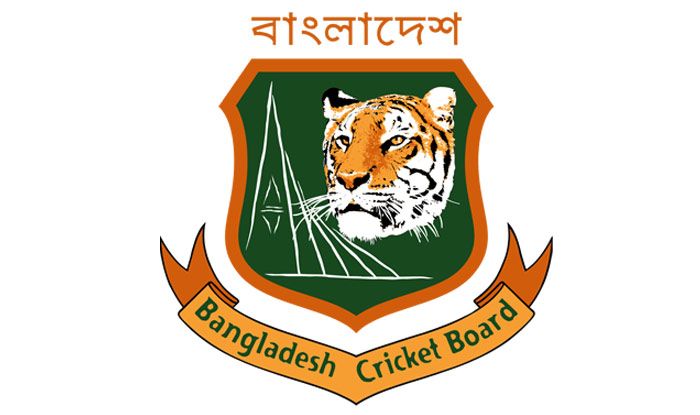 Mohammad Sozib, a former Bangladesh U-19 batsman, has died by suicide in Durgapur, local police has said.

“I can’t believe what I heard,” Mahmud told Bengali daily Kaler Kantho. “I am feeling extremely sad hearing the news. He was an opening batsman who bowled medium-pace, and he played for Shinepukur Cricket Club.”

Tanumoy Ghosh, a Bangladesh first-class cricketer said he believed Sozib will play for a long time. “I always believed that he could play for a long time because he was so hard working in the academy. It is sad to hear what happened to him,” Ghosh was quoted as saying by ESPNcricinfo. 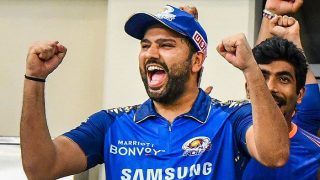 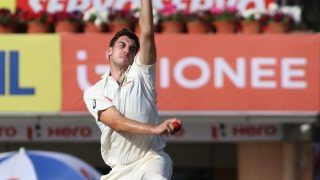