Gambhir hoped that Cummins will justify his hefty paycheck by single-handedly winning KKR a few matches. 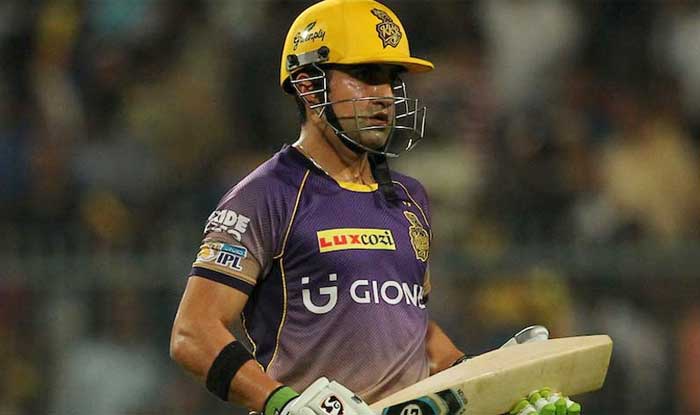 “If you look at the squad as a whole, there is no backup for Andre Russell, Eoin Morgan, Sunil Narine who is a one of a kind bowler. If Eoin Morgan suffers an injury, the team has no middle order overseas batsman,” Gambhir said while speaking at Star Sports Cricket Live’ show.

“The management could have gone for a Mitchell Marsh or Marcus Stoinis who would have given more depth to the squad, so you have to hope all these players are there for the entire series.

Gambhir said KKR don’t have the bench strength to deal with any injury crisis in the top order.

“If Pat Cummins suffers an injury, there is a replacement with Lockie Ferguson but with the top order there is no replacement for Kolkata Knight Riders,” said the stylish left-hander, who led KKR to two titles in 2012 and 2014.

Gambhir hoped that Cummins will justify his hefty paycheck by single-handedly winning KKR a few matches.

“The positive part about Pat Cummins is that you can expect him to take wickets with the new ball because he has a good swing and he bowls at a good pace, he might be a concern for the death overs but he has good bowling skills,” Gambhir said.

“I hope he plays all the matches and makes the team win 3-4 matches single-handedly because he has been bought for such a high amount.”