A number of former and current cricketers including those in Maharashtra playing for the Indian Premier League (IPL), expressed their concern about the current situation in Sri Lanka. 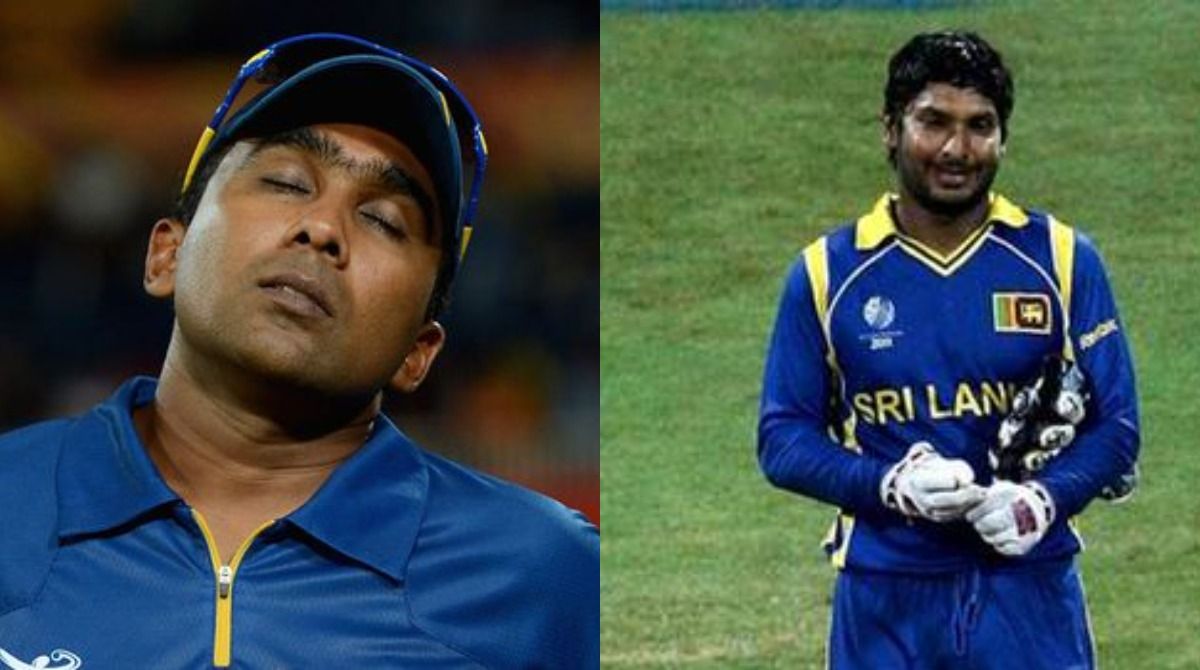 Colombo: A number of former and current cricketers including those in Maharashtra playing for the Indian Premier League (IPL), expressed their worries about the current situation in their homeland as Sri Lanka undergoes one of the worst crisis since its Independence.

Former skipper and current consultant coach of the Sri Lanka men’s senior team, the men’s Under-19 and the Sri Lanka A team, Mahela Jayawardene, as well as Kumar Sangakkara, Bhanuka Rajapaksa, and Wanindu Hasaranga who are at the IPL, expressed their concern over the recent protest and the government’s attempts to suppress the people’s rights to protest by imposing emergency law and curfew.

“I’m sad to see emergency law and curfew in Sri Lanka. The government cannot ignore the needs of the people who have every right to protest. Determining people who do is not acceptable and I am very proud of the brave Sri Lankan and lawyers who rushed to their defence,” Mahela wrote in an Instagram post.

“True leaders own up to mistakes. There is massive urgency here to protect the people of our country, united in their suffering. These problems are man-made and can be fixed by the right, qualified people. Certain people controlling the economy of this country have lost the people’s confidence and must stand down. We then need a good team to give the country confidence and belief.

“There is no time to waste. It is time to be humble, not make excuse and to do the right thing,” he posted with the hash tag #WakeUpSriLanka.

Writing on Instagram, Sangakara said: “Sri Lankans are going through one of the toughest times imaginable. It is heartbreaking to see the despair of people and families as they struggle to make it through the day; and each day for them gets harder. The people are raising their voices and asking for what is needed: a solution.

“While some are reacting in resentment and anger to that voice, others are trying to take undue advantage of it. The right choice is to listen to the people, put aside destructive personal and political agendas and act in the best interests of Sri Lanka. The people are not an enemy. Sri Lanka is its people. Time is fast running out, the people and their future must be protected and provided for,” he noted.

“The Sri Lankan happiness and smiles are now tears and misery. We need to unite again. Forget about politics. Come together as a Nation to reunite and build what has been broken,” he added.

“Now, they have found even their most fundamental rights suppressed, in an effort to quell their voices. But when 22 million voices rise as one, it cannot be ignored. The people of Sri Lanka deserve to be heard.

“Even though I am many miles away, I can still feel the anguish of my fellow Sri Lankans, as they struggle to make it through each day. I implore all concerned to remember that the people are not the enemy. They must be protected at all costs.”

“During the past month we SRI LANKANS have suffered together silently. Everything and Everyone has a breaking point. We have reached that point. Yesterday’s protests were a result of innocent people’s suffering and unfair oppression.

“Let us never be divided on race religion caste or party politics let’s unite as ONE PEOPLE and Stand up for ourselves, our Children and the future generations to come.

“It’s about us and not them. Protest peacefully, don’t damage public Property and please don’t hurt your fellow brother or sister. This is not about Rioting. It’s about taking a stand for what is right,” Jayasuriya, a former lawmaker, wrote on #WakeUpSriLanka.

Today I joined a protest in my neighbourhood as I see it as my duty to show my support towards the innocent people of our motherland, who are on a path to fight against the power hungry leaders of our country. pic.twitter.com/K8DAmdcPpB

I am writing this post with a very heavy heart as I am hurt and sad to see the state of my country which is on the brink of an economic depression, caused by our incompetent power-hungry rulers. pic.twitter.com/l5yHQ4k3rz

“I am writing this post with a very heavy heart as I am hurt and sad to see the state of my country which is on the brink of an economic depression, caused by our incompetent power-hungry rulers.” Ramiz Raja Clarifies 'We'll See Who Goes to Play IPL Over PSL' Remark, Claims to Have Been Misquoted 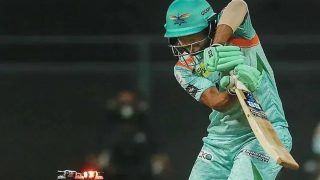