Former England fast bowler Graham Dilley passed away Wednesday after a short illness. He was 52. 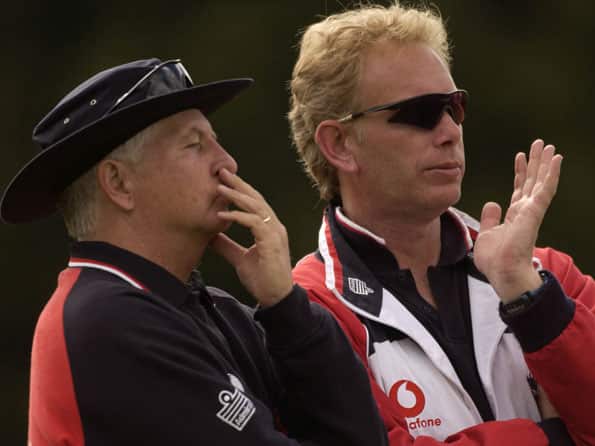 Former England fast bowler Graham Dilley passed away Wednesday after a short illness. He was 52.

Dilley was best known for his 117-run stand with Ian Botham that helped England with Ashes Test at Headingley in 1981. His match-winning five wicket-haul in the Ashes Test at Brisbane in 1986-87 is another highlight of his career.

Dilley played 41 Tests and 36 One-day Internationals in a career spanning 10 years. In first-class cricket, Dilley claimed 648 wickets at an average of 26.84 while playing for Kent and Worcestershire.

Osteo-arthritis troubled him towards the end of his career and he finally retired in 1992. He took up to coaching after that.

English Cricket and Wales Cricket Board (ECB) Chief Executive David Collier said: “Graham made a life-long contribution to the game of cricket at all levels and we are deeply saddened by the sad news this morning. He will be fondly remembered for his contributions both as a player and a coach.

“Graham inspired many young cricketers through the University programme and was a highly respected coach to our representative teams. Graham will be sadly missed by all his friends throughout cricket and ECB sends our deepest condolences to Graham’s family.” (IANS)