Among those that the Indian Cricketers’ Association (ICA) has managed to help with the Rs 78 lakh they have raised, is blind cricketer Shekhar Naik, who was awarded the Padma Shri in 2017.

Malhotra added that three widows of former players are also in the list of 24 beneficiaries who have been added to the list which was initially kept at 25-30 former players, who are struggling for funds amid the COVID-19 crisis.

“The response has been great so we increased the number. We have helped 57 cricketers. 36 cricketers we had helped financially before and 21 more we helped yesterday,” Malhotra told IANS.

The second and third category feature eight beneficiaries each of whom will get Rs 80,000 and Rs 60,000 per person.

“The players are very happy with the help. We wanted to help those who need and this is a time of crisis. So they are happy,” he added.

The cricketers who don’t withdraw pension from the BCCI or their respective state associations or don’t have jobs have benefited from this initiative.

Around 1,500 members are registered with the ICA which is India”s first-ever players” association and was formed last year.

For those unaware, the ICA isn’t affiliated to the Federation of International Cricketers” Association (FICA) and only retired Indian cricketers are a part of the ICA. 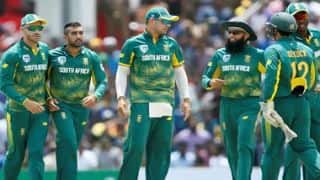 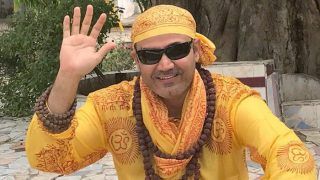