The Baroda women's coach has been suspended indefinitely by the BCA, pending inquiry into allegations that include sexual harassment. 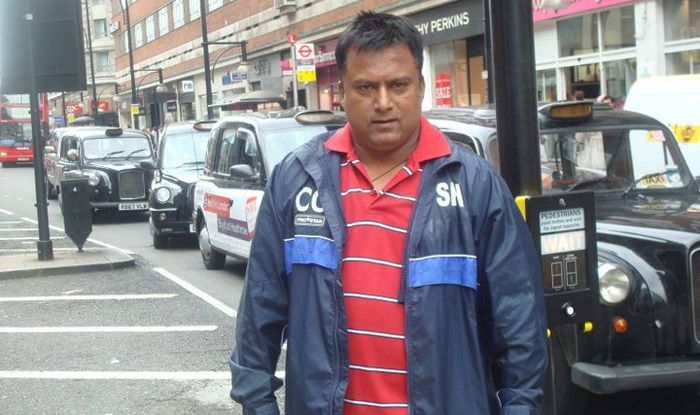 Atul Bedade, the former India cricketer and coach of the Baroda women’s team, has been suspended indefinitely by the BCA (Baroda Cricket Association), pending inquiry into allegations that include sexual harassment.

ESPNCricinfo reported that any particular allegation hasn’t been targetted towards Bedade but the nature of some of his acts were concerning. These include “Personal comments on physicality”, “Comments that discourage the morale of team members”, “Angry outbursts unbecoming of a women’s team coach and using unparliamentary language that is not accepted of a person in-charge”, and “Behaviour oblivious of gender sensitivity”.

“This has come to me as a surprise. This is all baseless and false allegations. I will put my side [forward] soon,” Bedade told ESPNcricinfo.

Bedade played 64 matches for Baroda and later went on to represent India in 13 ODIs scoring one half-century and holds a double coaching certificate from the BCCI-National Cricket Academy (NCA). Bedade was coaching the Baroda Under-19 team from 2014-16 before taking over as the head coach of the senior team. He then took over as coach of the Baroda women’s team in April 2019. In 2006, Bedade became the first Indian ex-cricketer to become a curator.

Due to the global COVID-19 pandemic which has put everything on hold, there is no surety what action will be taken against Bedade and when. But Ajit Lele, BCA secretary, has assured that a probe committee will be formed to look into the allegations against Bedade. 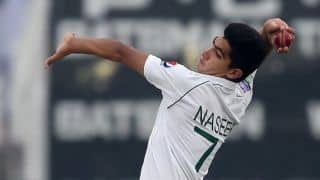 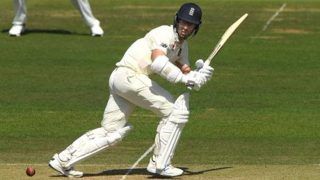