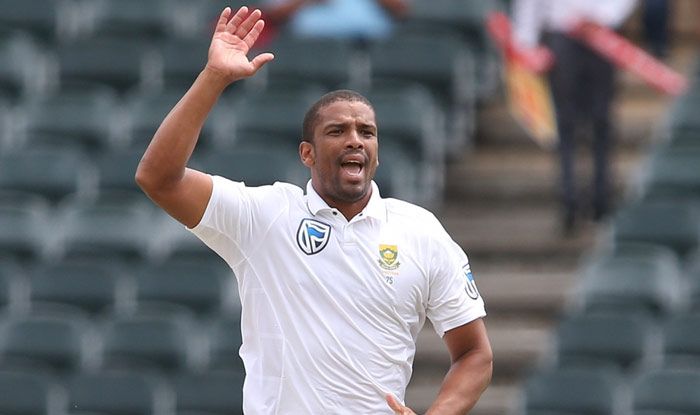 According to South African media reports, Tyron was delivering water to a neighbour in Ravensmead on Wednesday when he was fatally shot. His family were washing in the yard when they heard gunshots.

The unidentified shooter is still at large.

“I would like to confirm the following and wish that our family’s wish to allow us to mourn be respected. Thank you all for the love and support,” he tweeted.

He has asked not to speculate around the incident as they still have no details.

“Our family is coming to terms with the brutal murder in my hometown of Ravensmead earlier today. I would like to ask that the family’s privacy be respected during this difficult time,” the statement read.

“The murder is now the subject of a police investigation and we respectfully ask that the media give the police the space to conduct a thorough investigation. There are no details around the incident at the moment and speculation will make it very difficult for us as a family to mourn in peace.

“Tyrone is forever in our hearts. May his soul rest in peace.”

Vernon, who announced his retirement in January this year, was an integral part of South Africa Test setup as he became one of the finest seam bowlers of his time. 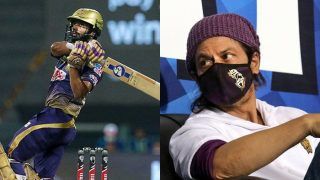 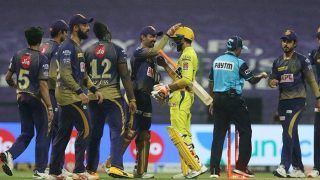