Arnold, who is part of the commentary panel, got stuck in traffic jam while heading towards his hotel from the airport. 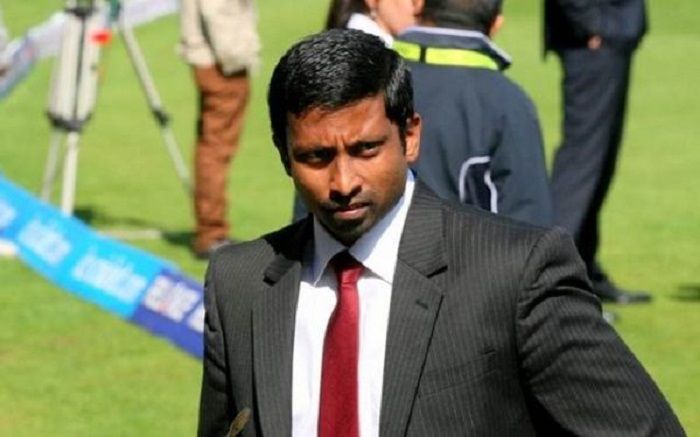 Former Sri Lanka all-rounder Russel Arnold faced quite a lot of trouble after landing in Pune, which is scheduled to host the third and final Twenty20 International of the three-match series between India and Sri Lanka at Maharashtra Cricket Association (MCA) Stadium on Friday.

The former Sri Lanka all-rounder, who is part of the commentary panel, got stuck in traffic jam while heading towards his hotel from the airport and posted a video of a traffic snarl on his official Twitter handle, saying he was stuck in the middle of the road with nowhere to go.

After taking a 1-0 lead in the series, the Virat Kohli-led Team India will look to seal the series in Pune while Lasith Malinga-led Sri Lanka will aim to draw level. The first game in Guwahati was washed out due to unseasonal rain and wet patches on the pitch led the game to be abandoned without a ball being bowled. India had defeated the Islanders by seven wickets in the second T20I in Indore. 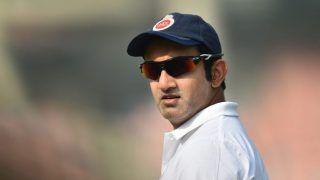